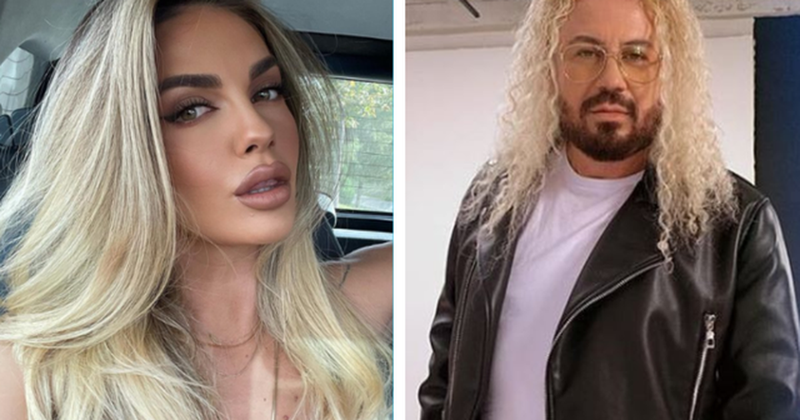 Sabiani was invited tonight on the show "Goca dhe Gra" on Top Channel. The singer was asked if he had contact with Trixa after she left home, as it was rumored in the media that he was in a serious psychological condition.

He said that they met on the night of the show and then talked to her mother, Antigone, who told him that Trixa is fine and in a stable condition, but normally she needs some time to recover from the change.

He has also revealed that he had Trix as his daughter inside Big Brother's house.