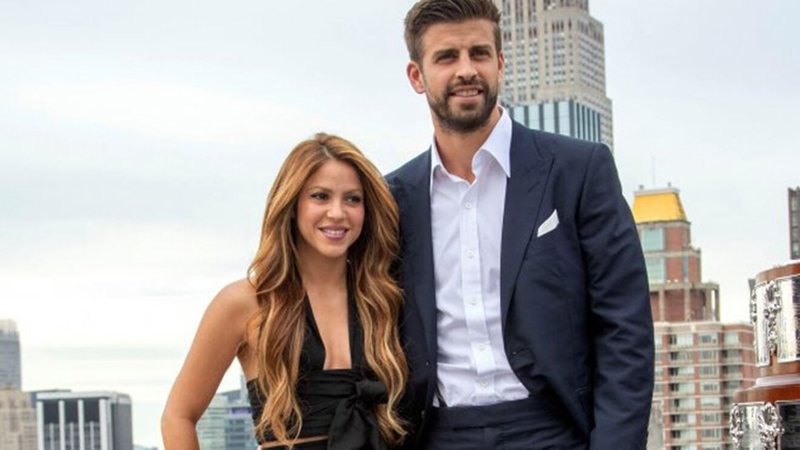 The split between Gerard Pique and Shakira has been one of the most talked about stories of the summer, however the Barcelona defender seems to have already moved on from Shakira.

While Shakira has her problems with the tax office in Spain, Pique has focused on how his contract can be changed to help Barcelona's financial problems.

However, away from their respective issues, the separation has been the interest of their two children on the part of the duo.

Pique has a new partner

However, it seems the Spanish defender has already moved on to his next partner, with The Sun publishing the identity of a new woman.

Clara Chia Marti is a 23-year-old girl who worked as a waitress at an event organized by Pique's company, Kosmos.

This is where they are said to have met, indicating that their relationship began long before he and Shakira split.

Chia Marti is a student in a public relations course. The Sun says the pair have gone to extreme lengths to keep their relationship a secret, after the girl deleted her social media profiles.

We remember that the pair traveled together to Dubai and it was hinted that she already knows Milan and Sasha, the children the footballer has with the singer.