Being 'massacred' with criticism, Arjola Demiri makes an unexpected decision 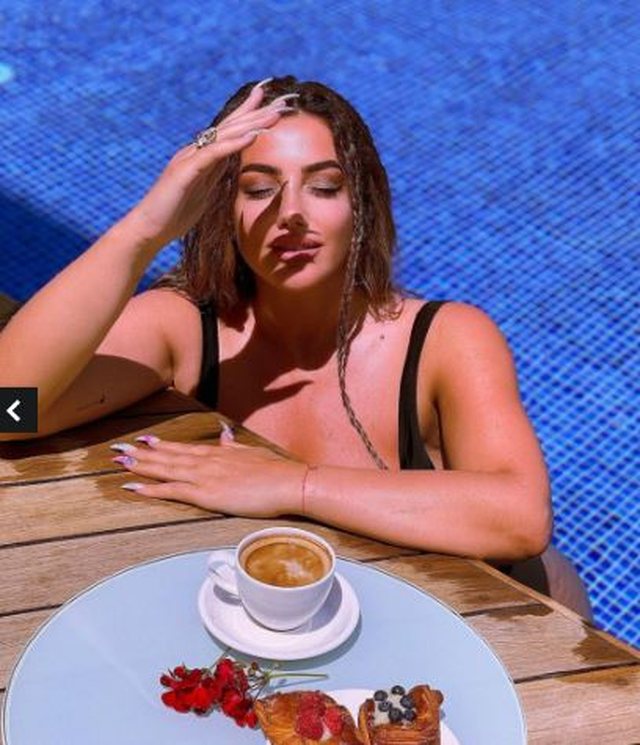 Since leaving Big Brother, Arjola Demiri has become one of the most followed characters on social networks.

But as always, in the virtual world, there are those who do not spare criticism. Many have accused her of using too many filters and photoshop in her pictures.

But as these accusations have been repeated several times, the actress has finally reacted, saying that she feels good with her body, with all the stretch marks and cellulite.

As if to confirm this, Arjola has published a photo in a bikini, where her unedited body can be seen.

But for the face, it seems clear that he used "Face App". 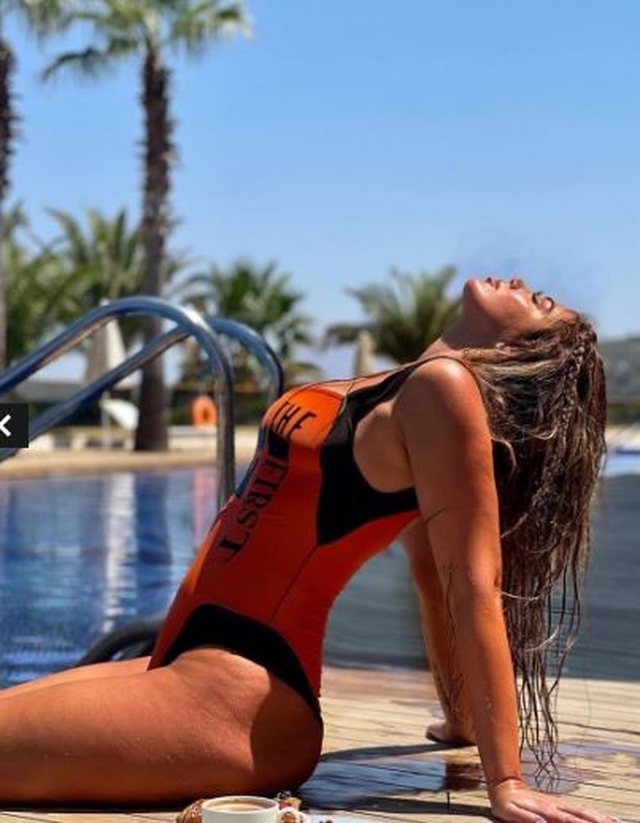 A big loss! The very popular actress dies prematurely, her friend gives the sad news: I will never forget her!

The well-known TV personality has an accident, the police sink him after finding 1.5 million euros and drugs in the car

Everyone thought she agreed with Arjola Demir, Monika Lubonja brings back the conflict and makes the unexpected statement

The photo is published that is spreading rapidly / Fifi sings in the rain, the action of her partner gets everyone's attention

While on vacation, the famous singer faces the unexpected, her $6 million apartment with nine bedrooms and 13 bathrooms is robbed

Beniada Nishani was one of the finalists of 'BBV' and one of the most beloved ...

What happened to the moderator? Angel Shkira explodes in revolt: You are the first to give ...

The moderator, Einxhel Shkira, has recently been criticized for not wearing a ...

Tom Holland, the star of "Spider-Man: No Way Home", has announced that he will d...

Noizy will hold a grand concert this evening, entitled "The Alpha Show". In t...

World famous actor Tom Holland has been getting a lot of attention lately. He ...