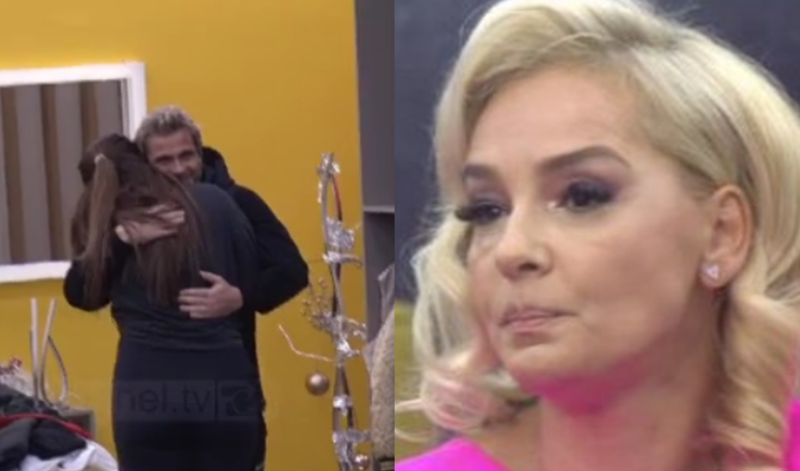 Monika and Iliri are two of the residents of 'Big Brother VIP', who despite the conflicts between them, never spare the jokes.

Finally, Monika seems to have become jealous of a hug between Ilir and Arjola, while the latter have not left her retorts.

As Iliri signaled to him that he would leave the house, Monika turned to him, saying: Wow, leave me alone, you broke up, I will be with you until the end, until death.

Arjola: Yes life I agree with you.

Tonight it is expected that from the house of 'Big Brother' there will be two eliminated. One of the televoting open during the week, and one from the one that will open in the evening.