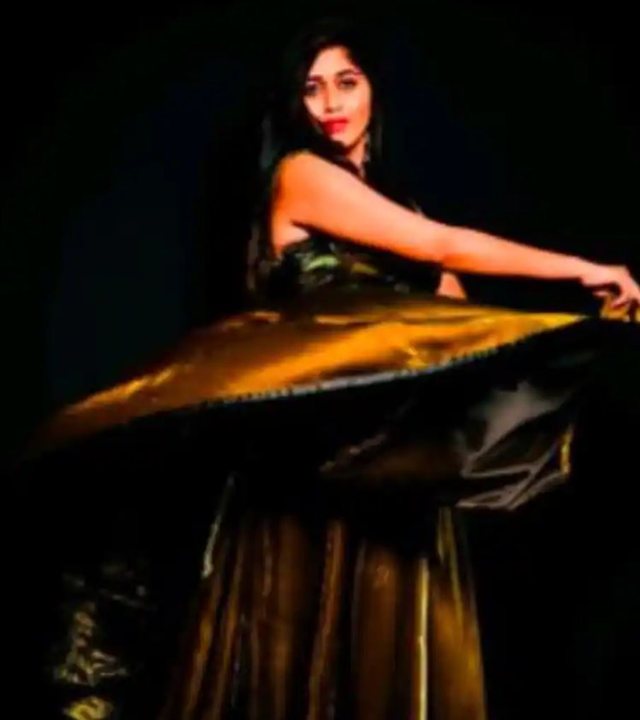 A sad piece of news comes to foreign cinematography, where it is reported that actress Chethana Raj has lost her life after undergoing a fat removal operation at a private plastic surgery hospital.

The 21-year-old star reportedly was hospitalized on Monday for a fat removal operation in Bengaluru, Karnataka, local media reported.

But the actress is said to have had complications as fluid began to accumulate in the lungs. She later died of a heart attack.

Doctors reportedly tried to restore it through cardiopulmonary resuscitation for 45 minutes, but failed. 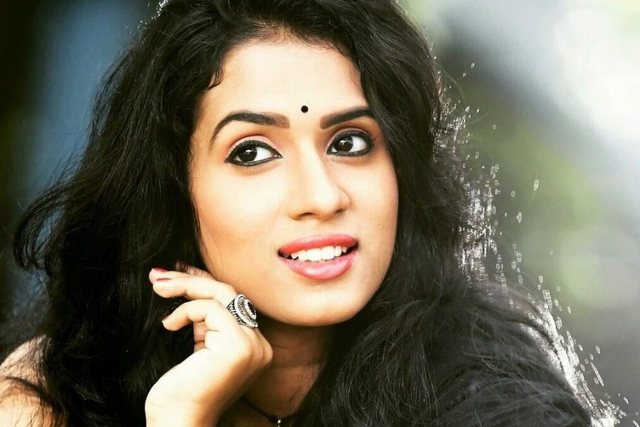 Chethana reportedly did not inform her parents about the operation and instead visited the Shetty Cosmetic Center in Rajajinagar, Bengaluru.