The sensational betrayal was commented a lot on the network, Icardi tries to get back with Wanda Nara, gives her the gift that every woman dreams of 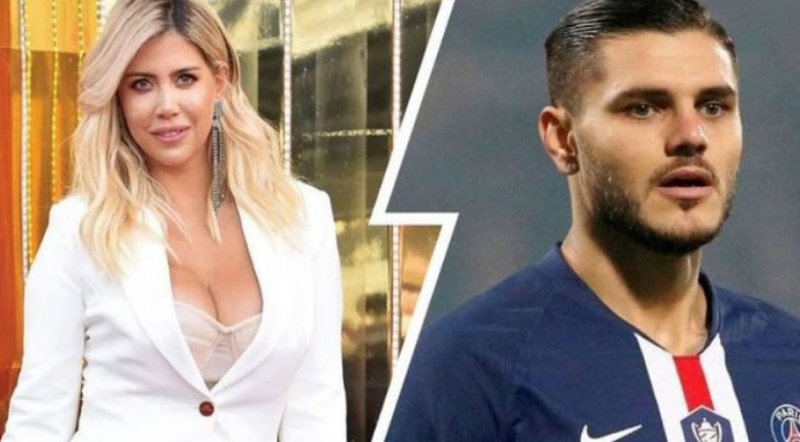 PSG footballer Mauro Icardi has regretted the betrayal he committed to his wife Wanda Nara, with actress China Suarez.

It seems that after the news made the rounds of the network, he is doing everything to get back together.

Recently, he even gave her a very precious gift. According to Wanda on Instagram, Mauro surprised his wife with a luxury bag, one of the most expensive in the world.

The model is made of Nile crocodile skin with more than 245 embedded diamonds and gold details.

All this and the difficulty of getting one, make it the most desired and expensive bag in the world.

In 2017, Christie's auctioned off one of the parts of this limited model in Hong Kong and reached a price of 325,000 euros.

A year later another piece was sold for 180,000 euros at an auction hosted by Christie's in the UK.