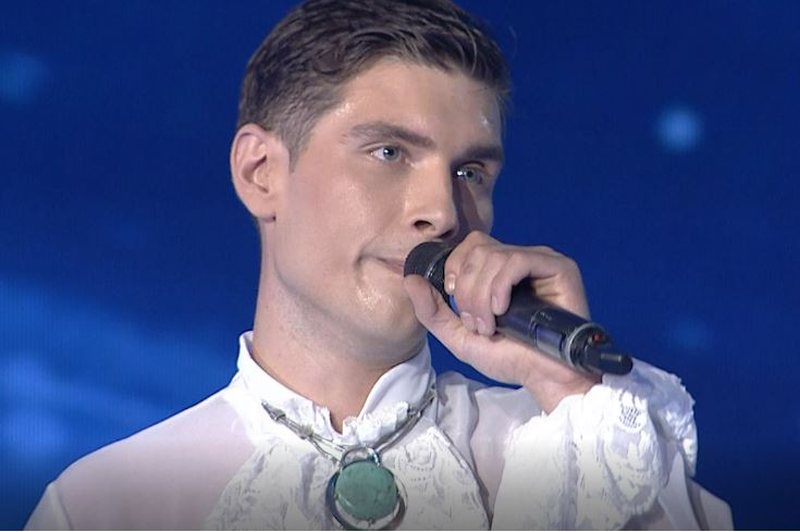 Last night's "Dance Albania" was accompanied by fierce debates. The protagonists of the fight were Ilir Shaqiri and Igli Zarka. After the actor's performance, Zarka, Shaqiri told him that the actor's problem is that he doesn't know how to play.

That was enough to start a quarrel between them, until the actor expressed to the choreographer that he uses street language.

Ilir Shaqiri: This is the problem.

Igli Zarka: You can't hear from the boxes, it's not my problem.

Alketa Vejsiu: It was not irony, you are not really heard.

Ilir Shaqiri: Your problem is that you don't know how to play, both with yourself and with the environment you are in.

Igli Zarka: Ilir, you may be used to playing with yourself, I'm not.

Ilir Shaqiri: No, I don't play with myself either. I have a role and I am here, today you have another role and you are there.