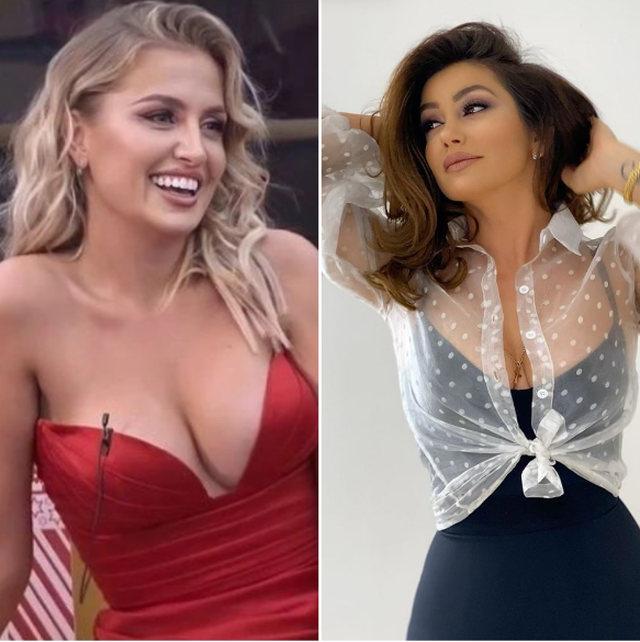 The two competitors of 'Big Brother VIP', Beniada Nishani and Arjola Demiri have always shown that they have a very good relationship with each other, and even occasionally make different jokes.

They are known inside the house of "Big Brother VIP", where they have created a very special relationship together. Last night, while Beniada was sitting on her bed, she jokingly tells him that she is jealous of him and that she loves him.

The famous actress follows his joke and tells him that she loves him too. Laughing out loud, they both say that they are "the youngest couple of BB VIP".

"Even two women can fall in love"

Beniada: I'm very jealous, do not look at it

Arjola: No, I do not see it

Beniada: Not even with one eye

Arjola: Ok, I can see it with both eyes

Beniada: I'm jealous I said, I'll kick you out of the house

Beniada: No ghost from our house, not from here

Arjola: Okm from our house. Why do we have a house together?

Beatrix: What are you doing?

Monica: Nothing, these are kissing

Beniada: The most beautiful couple at BB VIP's house, Arjola and Beni, even two women can fall in love, there is nothing wrong

Arjola: There is nothing wrong with that

Beniada: To burst with rage. Love is the most beautiful thing in the world

Arjola: Yes, to be executed when we leave here, to be expelled from the relatives. You just go to your parents, you dance and say mom, dad, I came, and only when a pot bursts, a tree there. Cursed be you

Beniada: Trixa, you too will come with us to hug and kiss

Arjola: She does not need it, she is full 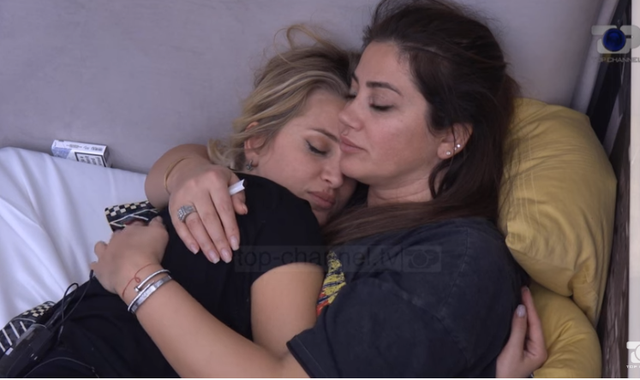