"Do you prefer to eat or dance?", Was 'crossed' by the followers, Albi Nako reacts for the first time after the video that made the rounds of the network 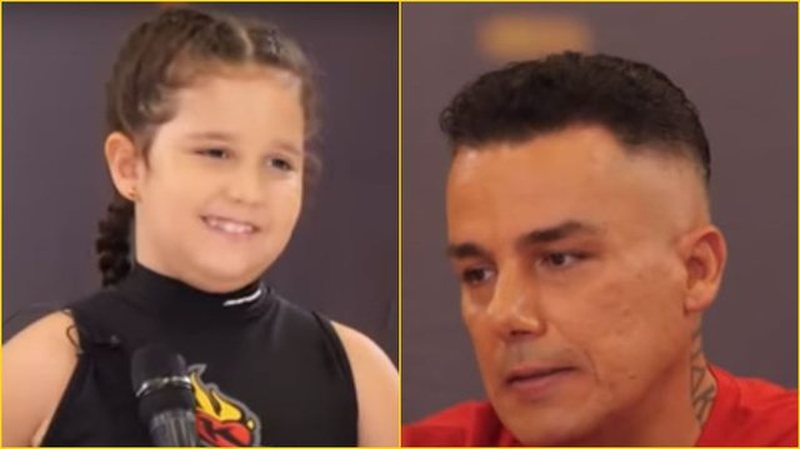 Choreographer Albi Nako has been commented a lot after a video from the show "T'ka mami yll", which made the rounds of the network. Familiar and unfamiliar characters turned against Nako after the question he asked a little girl competing for dance.

Albi Nako: Do ??you like to eat or dance more?

Erjona Rusi: You mean you will not eat to dance?

Albi Nako: No, I will not go without food…

After numerous comments on the network that "crossed" her, Albi has reacted by reposting a video of Ilda Bejler, which appears next to little Lijana.

"I know to say that this star here will be my co-presenter. Although we have in common that we like to eat the things we want, we will still bring our dreams to an end," writes Ilda.