Is he married in Germany? Mevlani speaks for the first time and shows how the truth stands 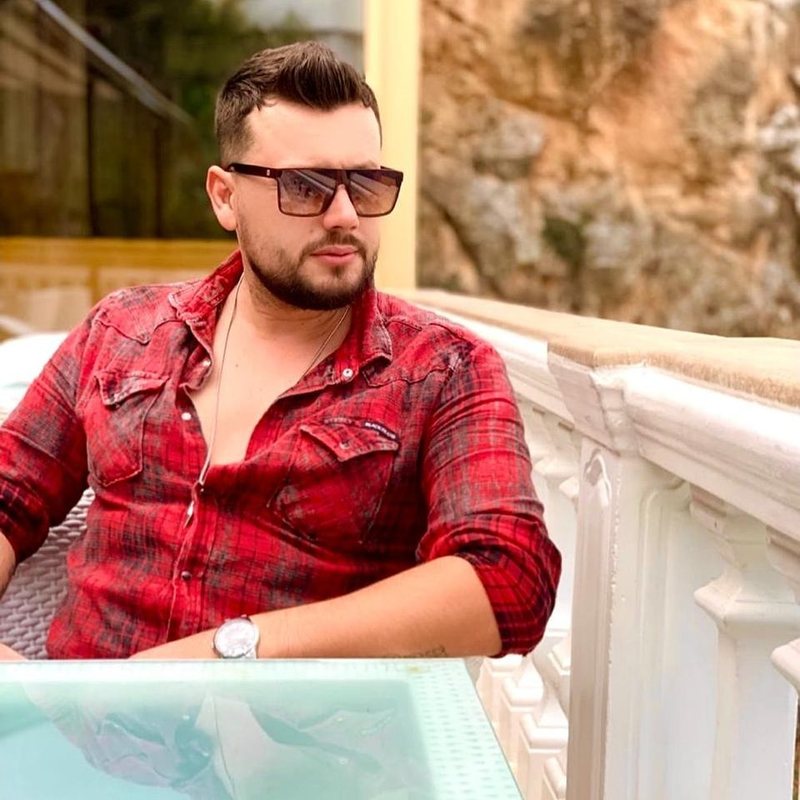 The news has circulated in the media that Mevlani is married in Germany and this was exactly one of the topics discussed in today's episode of the program "Për'puthen".

Through the rubric of questions from the public, Mevlani said that he was married for letters, but Ledjana was informed about this. He acknowledged this fact without revealing further details.

Recall that in March, after many meetings, Ledjana and Mevlani declared only for each other in "Per'puthen". Now the relationship between them is even stronger and day by day the pair get even closer together. On social networks they appear inseparable from each other and there is no lack of love dedications.

Days ago, Ledjana surprised everyone when she gave a gift to Mevlan, which was one of the most special and inside she kept a very strong statement. She gave him a frame with "I love you" written on it. This is the first time that Ledjana says to Mevlani "I love you", so these words and her gift surprised everyone. She even invited Mevlani to sit next to her in the armchair and he accepted and gave her a kiss on the forehead.