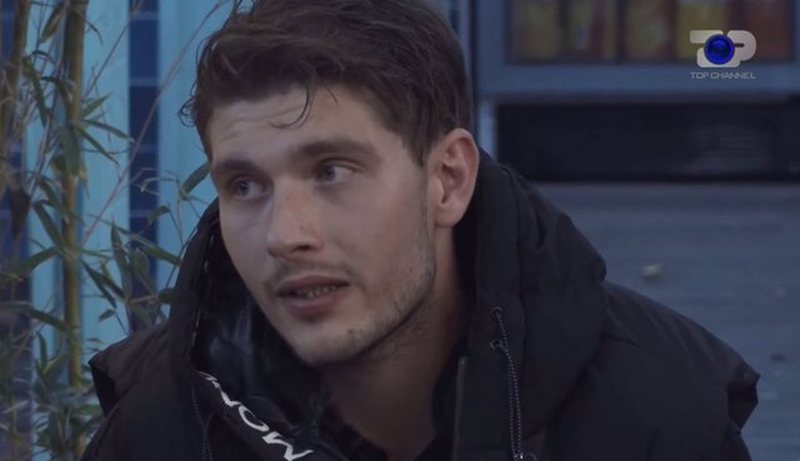 Actor Igli Zarka chose not to talk about the sentimental life in those few days he stayed in "Big Brother VIP", but the media revealed that he was in a relationship.

It was revealed that his girlfriend is also an actress and her name is Kristi Lleshi. The couple made a fuss some time ago with a play put on in the theater. It is about the drama "Equus", where they played together some intimate scenes. They have also been part of Noizy and Arilena's clip.

Invited to the show "Pardon My French" Igli did not "escape" without talking about his relationship.

Asked if the fact that he has a partner on stage also makes him feel more relaxed, he said:

"Inadvertently flattering me, in my opinion she is the best actress of her generation and for me it was an honor, a pleasure, an artistic orgasm to work with her. Because there I fell in love with him, on stage. "At the depth of the eyes", said Igli.