Went for a dinner at the restaurant of chef Nusret, the well-known Albanian moderator publishes the bill with dizzying prices: Did you see what he did to me with that knife ... 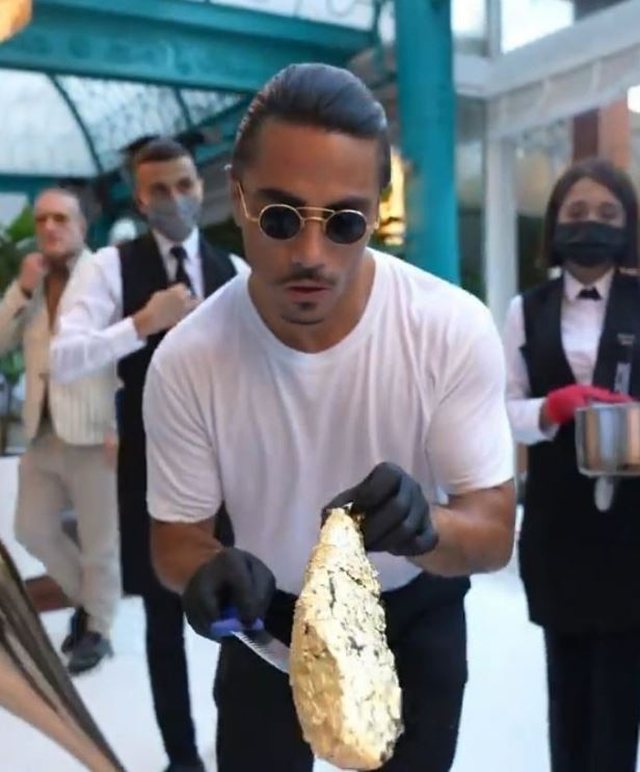 Elita Rudi has traveled to Turkey to spend a few days off and on this occasion has chosen to go for a dinner at the luxury restaurant of the Turkish chef, Nusret Gokçe. This was shown by the moderator herself through some videos published on Instastory e saj. They show a hamburger on the table, which is wrapped in gold paper.

Since the restaurant is known for its "salty" prices, Elita did not escape the question of the bill.

" For those of you who are asking me about Nusret's hamburger, it is just a hamburger wrapped in gold paper. We have better Prishtina hamburgers, which cost one euro than here. Plus he broke my hamburger with that knife, did you see ?! ” , - said Rudi.

She then asked fans if they really wanted to publish the bill, to publicly show how much the famous hamburger cost. After many requests, Elita discovered that the choice he had made cost him 65.02 euros. While the whole dinner in total, cost him 293.73 euros. 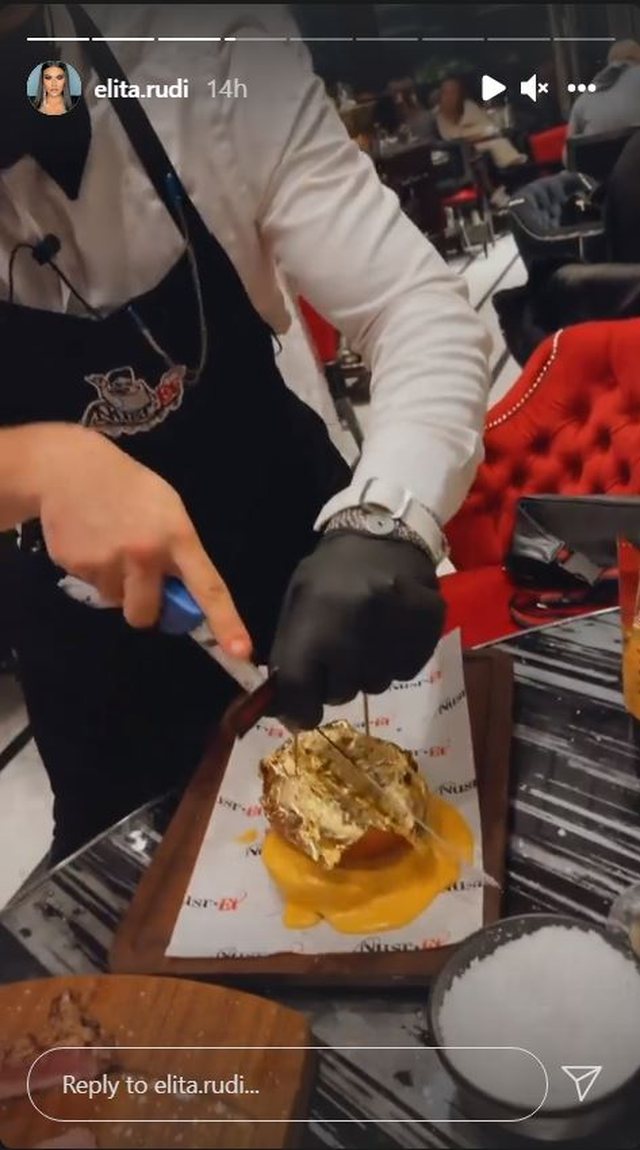 Last month, Nusret was criticized for dizzying prices at his new restaurant he opened in London after a bill went viral online.

Known as "Salt Bae", Nusret opened his 15th restaurant in Kinghtsbridge. According to The Sun, just one steak served at his restaurant costs a full 30 630. 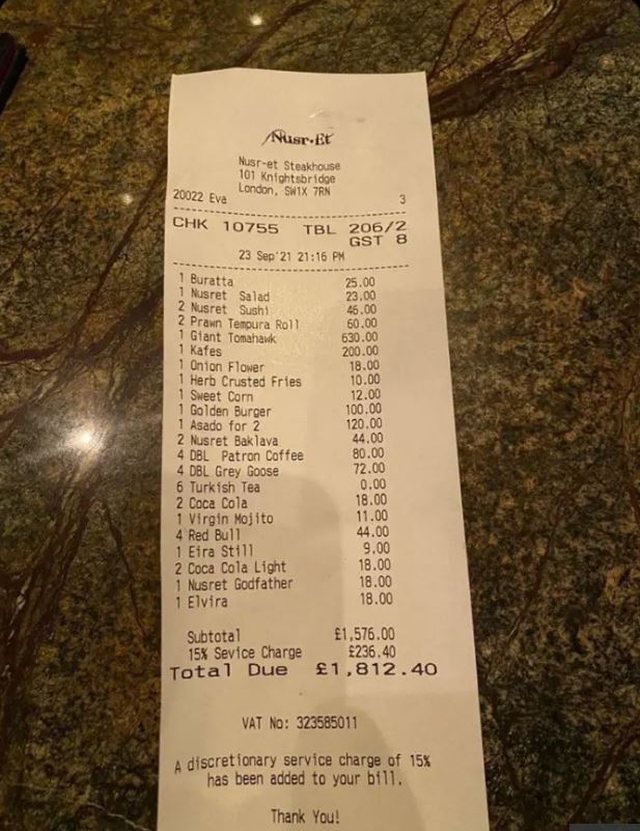 Twitter user Jamil Amin shared a photo of the bill with the caption: "44 pounds for 4 Red Bulls". The post, which garnered thousands of likes, was followed by comments from people who said they were shocked by the dizzying prices on the menu.

Another customer has paid more than 8 1,812 for just one dinner at the luxury restaurant. The only free item on the menu is Turkish tea, which is served for free. The bill shows that service for eight clients also costs a full 6 236.40.

Nusret Restaurant does not show prices online. According to sources, despite the prices, the restaurant is booked for several months and there is currently no vacancy. 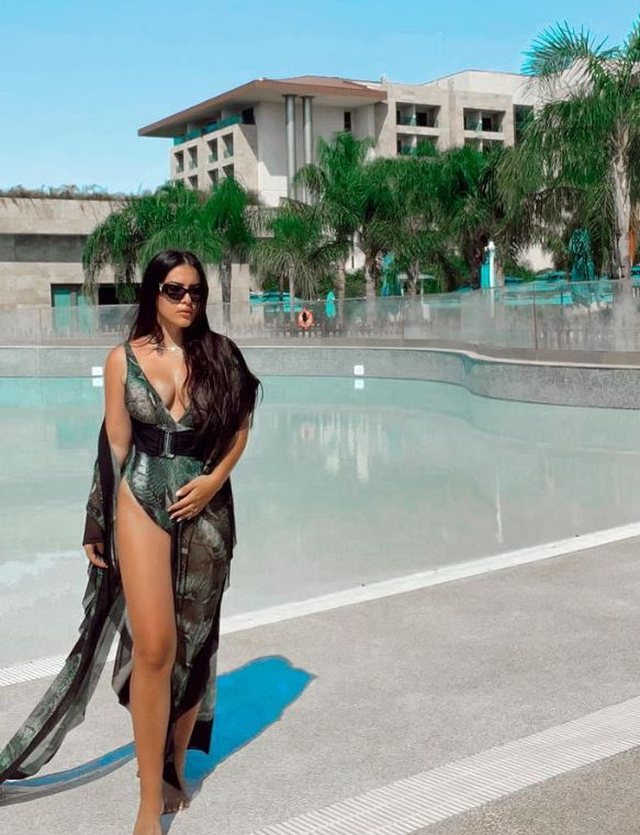