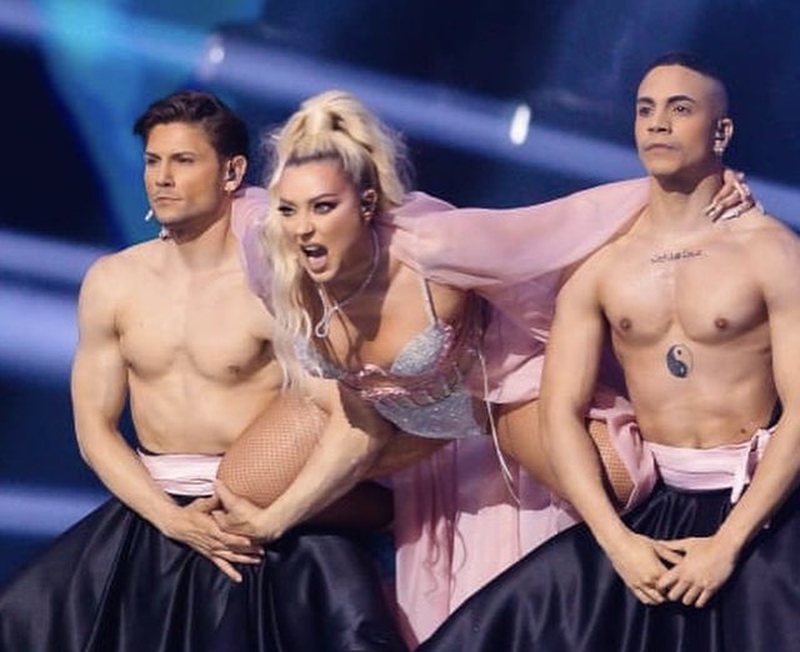 Mentor Hazizi is one of the most beloved Albanian singers. Invited to the show 'D-Night', he shared with the public his projects for this summer season, but also some dissatisfaction which probably prevented him from realizing a dream of his own.

Dajana: Will you ever be part of Eurovision Mentor?

Mentor Haziri: I am very happy… Eurovision is… I can not say a dream for me that they are bigger than Eurovision, but I had gladly represented Albania and Kosovo.

Last year I had a very bad experience in terms of my application to participate in the song contest on RTSH and there I was badly betrayed. My song was not accepted. They deliberately did not accept me because of their bargains to win the song in this case of Ronela.

And here is a song which is probably chosen by the famous and is not going to boom there. It is not that the song of Albania unfortunately boomed, although Ronela did the impossible giving the maximum.

I have wished him and I wish him all the best, but lo and behold a song is probably chosen just because you know someone is not that it will have great results on the international song scene and arena.

Dajana: Mentor, are you practically saying that you were specifically excluded and did not accept at all exactly that things and prices are shared at the table?

Mentor Haziri: Absolutely, but I never believed this when I was told in the past, but in my experience I have noticed and seen that things are really shared there in advance, before going there, everyone knows who will win.