Beniada Nishani was one of the finalists of 'BBV' and one of the most beloved characters who captured the hearts of the general public with her sincerity and openness.

After finishing this experience, she continued her career, but now with a greater focus. The beauty has started living in Tirana, to realize new projects, not only in modeling, but also in moderation as a co-presenter in "Procesi Sportiv" and part of the jury in "She's on top", as she wants to stay here and start her career in her own country.

She has become nostalgic for her childhood. Just a little while ago, the beauty posted a photo with her father and her dog many years ago, when Ben was still a little girl. In the photo, the model writes:

The most wonderful man I know.

It seems that recently, in addition to the field of modeling and television, Beniada has decided to try himself in the field of business. Just a little while ago, the model posted on Instastory the Instagram page of her new business, which will be a clothing company called "Benny" and will be launched soon. 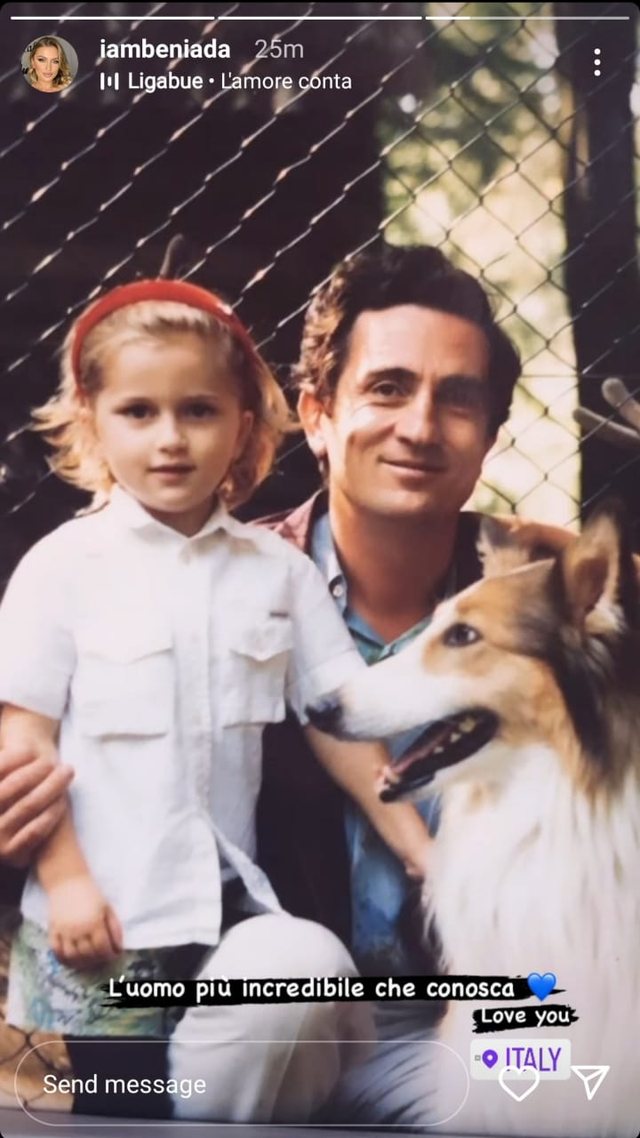 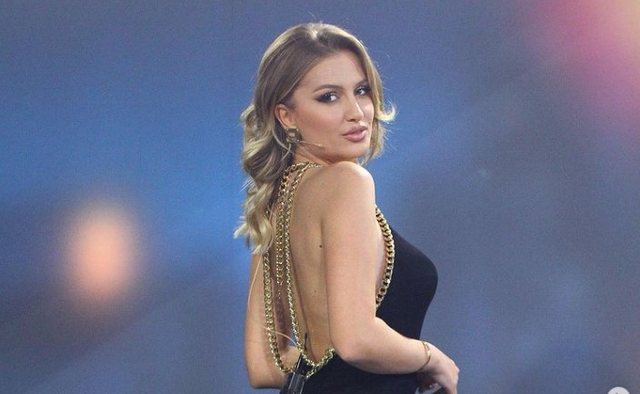 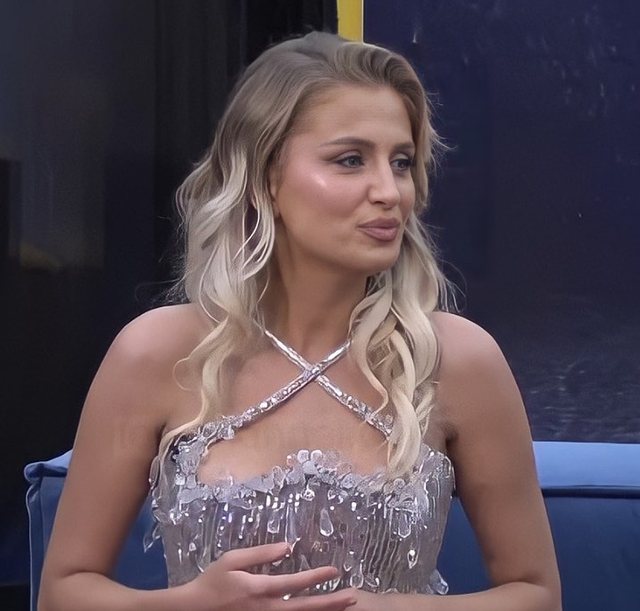 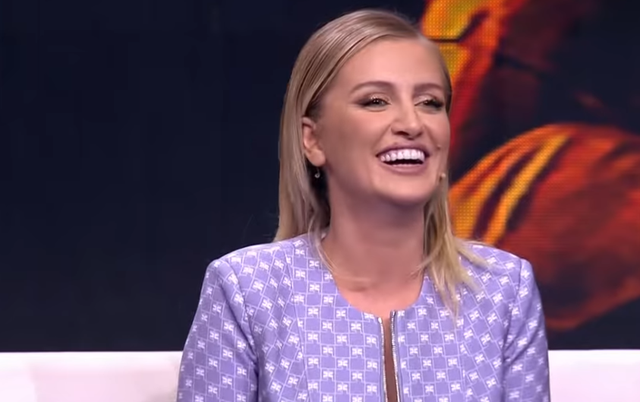