"Why does he keep Hana away from her father"/ After Mozzik touched everyone with the dedication to her daughter, the fans "crucify" Loredana, the rapper reacts indignantly (PHOTO) 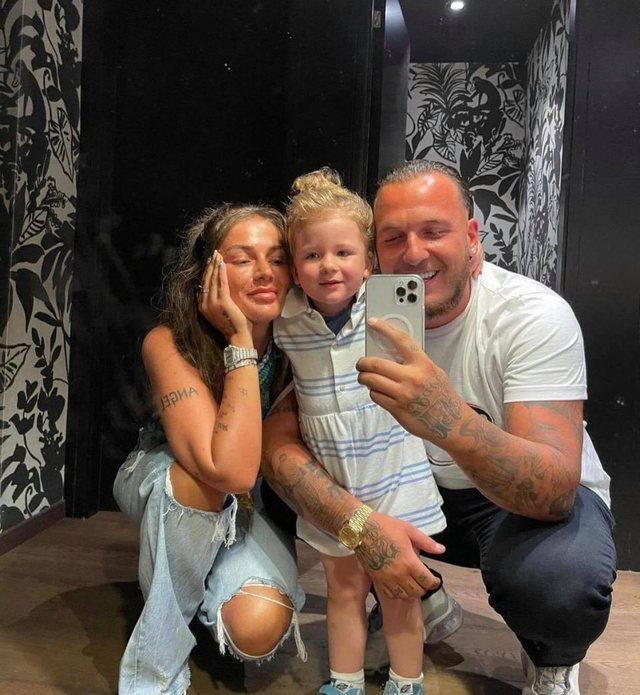 "I love you" by Mozzik, launched a few hours ago, seems to have clearly provoked the reaction of Loredana Zefi and also of his fans.

The rapper dedicated another song to his daughter, Hana. Mozzik had merged in verses all the feelings of a father who cannot see his daughter grow up since he is far away.

And Loredana could not be missing in this story, where the rapper did not hesitate to throw "accusations" at her.

After that, Zefi rarely had a conversation with her followers on Instagram, where there were no questions about Mozzik and the common daughter, Hana.

Fans who seem to have been touched by the rapper's song have asked Loredana why she left Hana from Mozzik.

"Why did you take Hana away from her father?" asked the follower, while the singer answered irritated: "I would never do something like that!!!" Also, from the way Mozzik has expressed himself in his songs about the separation from Loredana, it has always been hinted on the network that the reason was betrayal.

"Did you betray her?" - "No," - answered the rapper convincingly.

On other occasions, Zefi has expressed the desire to have other children, and when asked what Hana lacks, the artist said: "A brother."

The couple ended their relationship after reuniting in the summer of 2021. Loredana wrote that it takes a lot but they are two stubborn people and they cannot stay with each other because of this. But while we were all hoping for a third reunion, Loredana also revealed the problems she had with Mozzik. The rapper has recently revealed that she has no contact with Mozzik.