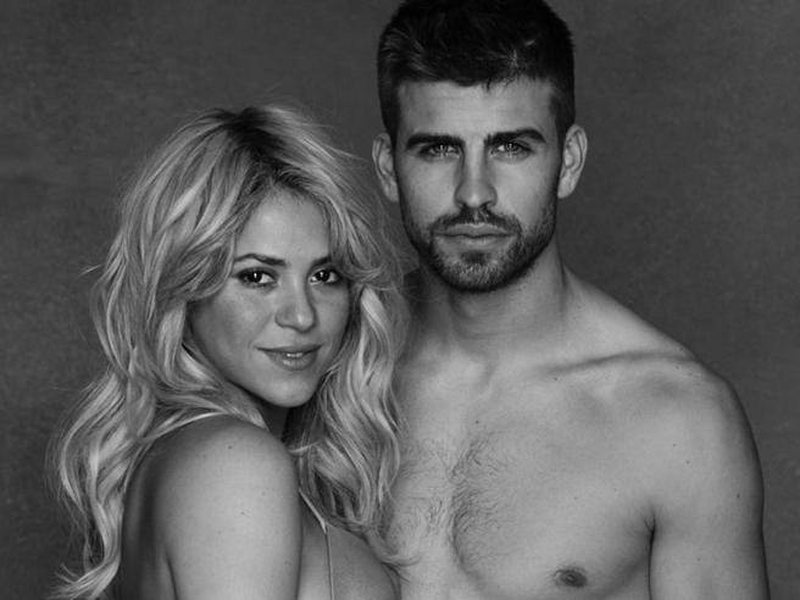 As if Shakira didn't have enough problems right now, it turns out she has a tax dispute and could face a possible prison sentence if a settlement isn't reached.

The Colombian star is going through a difficult separation from Gerard Pique and at the same time has to deal with the failing health of her elderly father.

Now, the singer is being investigated for possible tax fraud by Spanish authorities, who suspect she may owe the Spanish state more than €14 million in unpaid taxes.

The case relates to a nearly three-year period between 2012 and 2014 when the singer was thought to have spent most of her time in Spain.

It is learned that Shakira has instructed her lawyers to try to reach an agreement with the authorities that would avoid the scandal of the case by going to court.

If it were to go to court, a prison sentence could be an option. In the midst of all this, it seems that Shakira is in the process of changing her permanent residence to Miami, Florida.

It is said that she wants to close this chapter of her life and leave behind what happened with Pique.