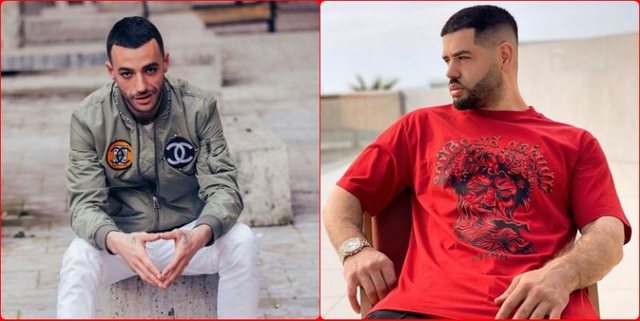 Noizy will hold a grand concert this evening, entitled "The Alpha Show".

In the presence of about 40 local and international artists, Noizy will perform the hottest hits of his repertoire and has warned the public that this concert will be the biggest ever organized in Albania, for HIP - HOP & RAP music.

But what is expected to really surprise the fans is the presence of the rapper Stresi, for many years Noizy's rival and now his close friend for a year.

Many fans have hinted that Stresi's presence at the concert may also mark the first collaboration between the two rappers, who turned friendship into hatred and now seem inseparable again, putting an end to their grievances.

And a few hours before the performance on stage, Stresi seems to have given voice to hints about a collaboration by posting a message on Instastory, which states that in the end it will be the cherry on top of the concert cake.