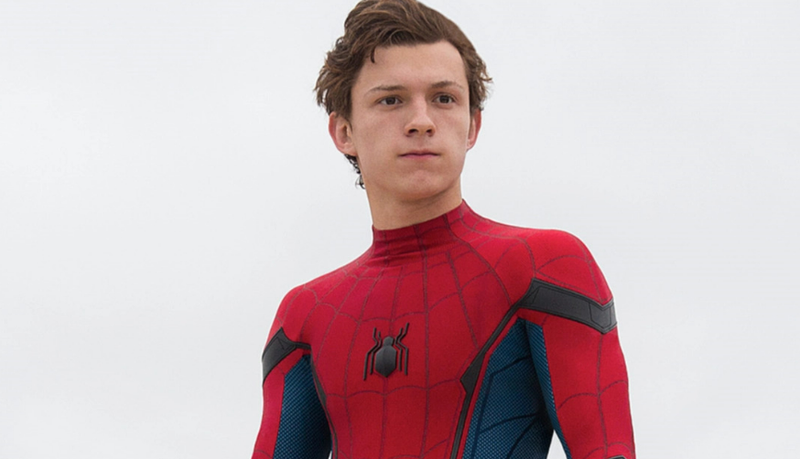 Tom Holland, the star of "Spider-Man: No Way Home", has announced that he will disconnect from social networks because, as he says, his mental health is a priority.

As he explained in a video he posted on Instagram, the actor says that both Instagram and Twitter are networks that overstimulate and "suffocate" the user.

He added that he "falls into a trap" when he reads things about himself online, which ultimately damages his mental health.

"So I said I'm going to take a step back and delete the app," he said.

Holland, who has more than 75 million followers on both networks, supports a group focused on adolescent mental health by creating special apps.

He even commented in the video that there is a terrible stigma around mental health.

"Asking for help is nothing to be ashamed of, but it's easier said than done," he said.

"The hope is that these applications will be a first step for everyone to be healthier and happier," added the actor.

Holland is not the only one from the "Spider-Man" cast to announce his retirement from social networks.

Likewise, Zendaya (with whom he is in a relationship), said last year that her followers should "take their time" when they want to take a break from social media.