Prince William draws attention: Focus on saving the planet Earth, save it and not try to ... 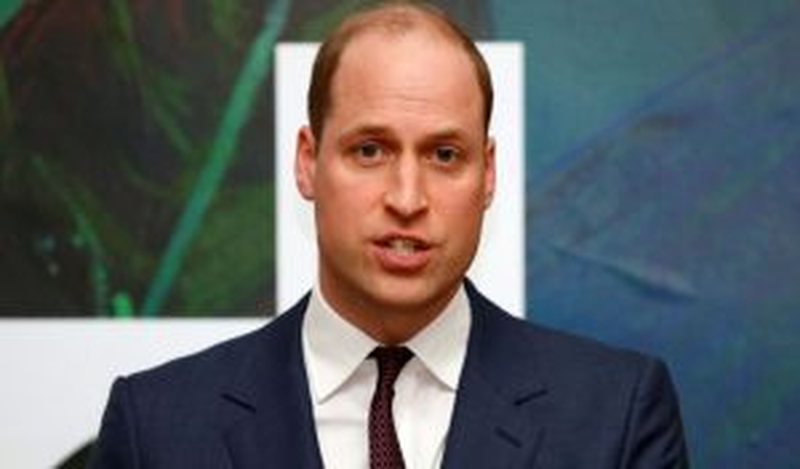 "The salvation of the Earth is more important than the search for life on other planets," Prince William said in an interview with the BBC.

This is a prestigious award for those who provide a solution to significantly help the environment.

The Duke of Cambridge suggested that we need some of the world's biggest minds "to save this planet by not trying to find other planets to go and live".

Shatner was sent into space on the 'Blue Origin' sub-orbital capsule created by the billionaire and richest person in the world, Jeff Bezos, following in the footsteps of over 500 others so far.

As of July 2021, a total of 574 people from 41 countries have gone into space, according to the FAI criteria.