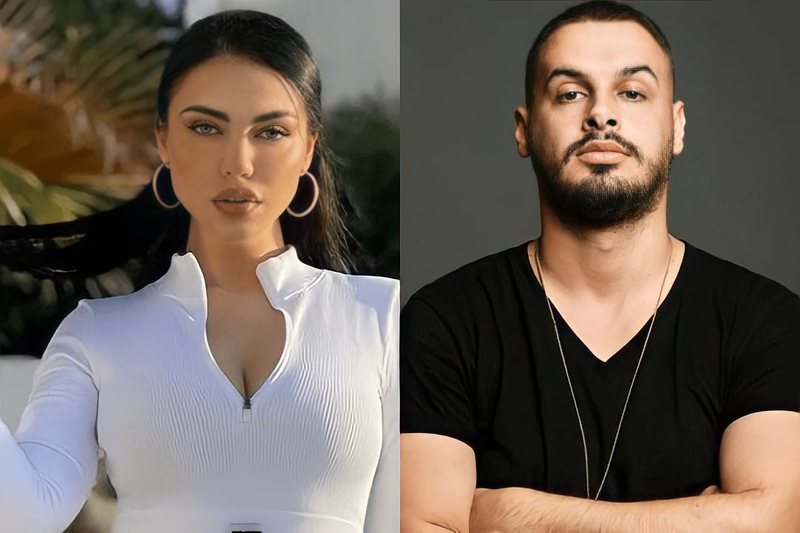 'Big Brother Vip' has donated many tension scenes this edition, but of course what could not be missing were the romantic scenes.

This time it is Angel and Arbri who are getting closer and closer to each other and can not even resist the harassment. They stood next to each other lying down, while holding hands.

This is not the only moment they appear so close, as the two have previously gone out to a romantic dinner. They also made strong statements to each other, while Arbri admitted that Angel is the only one who makes him nervous inside the house.

"The only person who gets on my nerves here in this house is you! No one else, because it does not happen that someone else makes me nervous… Even I said it without regret, you are a guy who .. Not only here, but I like talking to you. You said yourself that I am a deeper type, I like to make wiser conversations, I like to learn from people ", said Arbri during the dinner between them.

It remains to be seen if they will be the first couple inside the Big Brother Vip house, as Sarah and Reconciliation refused to call themselves such despite occasional exchanging kisses.