Scandal breaks in the house of 'Big Brother' / Are VIP residents using their phones? Viewers capture the detail, the images that are 'breaking' the network are published (PHOTO + VIDEO) 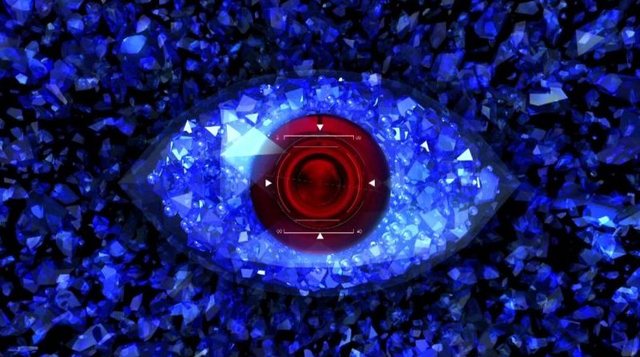 Viewers have caught a detail in the house of 'Big Brother VIP', which they are considering as a scandal.

Although they are supposed to be isolated and have no contact with what happens outside the home, Big Brother VIP residents have apparently been given the privilege of holding cell phones. According to Iconstyle, a photo is circulating on the network where it appears that Fifi is using her mobile phone, and a video is also circulating where Donald is heard telling residents to keep their phones "silent", as they told him in the room. confession.

It is not known if this was a joke of Donald, but from the photo that was recently published, it has put everyone in doubt.

A few days ago it was again the viewers who discovered another scandal. They realized that the residents communicate with the production in the story room, but these are of course images that no one sees. Some even more attentive followers have noticed that when they leave the confessional room, residents whisper or speak in code. This detail was noticed especially from a video that Big Brother himself has published on social networks, where Monika is seen pointing at Ilir and saying:

"Things are done without speaking. "There are different ways to do it."

Immediately after seeing this, followers burst into comments. 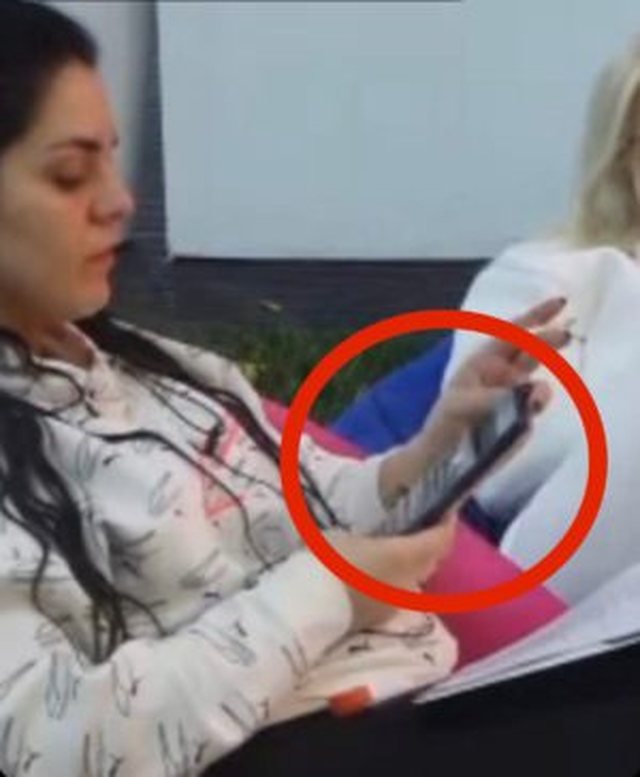 "You slandered us with codes and last night for the story room you took out everything you talk about with the production. Nothing saves us. "Play a lot of dirt," wrote a follower.