A quarrel breaks out between two residents in the house of "Big Brother", Meridian does not laze to Angel: As much fame as you have gained in all these years, Antonela has taken it for ... 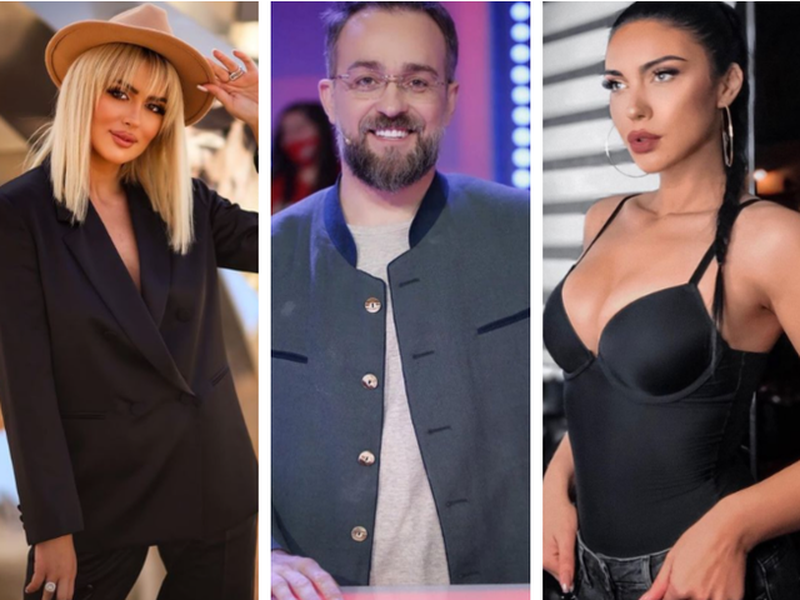 The entry of two new residents into the "Big Brother" house seems to have brought tensions between the residents. Last night was accompanied by several different debates, one of which is that between Angel and Meridian.

Meridian even went even further, comparing him to Antonella. He told that the former contestant of "Per'puthen" took only eight or nine months to gain the fame that Angel has been trying to get for years.

Although he did not feel well from these words, Angel tried not to give himself up and told Meridian that he is not known as an opinionist either, except for the two or three cases that have appeared in "Për'puthen".

Angel: I mean is incompetent? (talks about Antonella)

Meridian: He is one of the most commented people since 'Match' started.

Meridian: As much attention as you have gained in all these years and followers, she has gained it for nine, eight months. This means that he is a person who is loved by the public. That a man who does not love the public does not go 300 thousand followers for eight months.

Angel: Meridian, it doesn't work for me at all.

Meridian: He is the man who creates conflict all the time.