The quarrel between the two well-known moderators of 'Top Channel' breaks down, what happened between them becomes clear 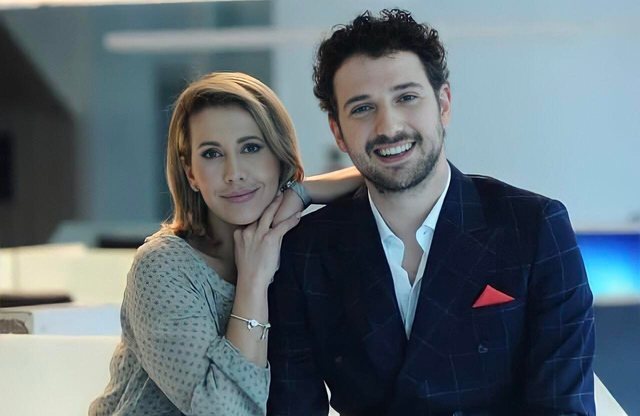 The two well-known moderators of the show 'Albania Live', Erjona Rusi and Flori Gjini are involved in a quarrel with each other. Even now they no longer follow each other even on Instagram.

This detail has been noticed and it is rumored that there was a conflict between the two moderators.

According to Iconstyle, the conflict between the two moderators apparently started a long time ago, when live friction was often observed on the show.

The reasons why the two are in conflict are still unknown.

Erjona and Flori are next to each other every day on Top Channel, but from the information inside the television they are no longer associated with each other.

Recall that Erjona and Flori were really very close to each other, so much so that one of their jokes went viral on the net.

Through a short video on Instagram, the duo showed "a truth that for months bothered them from within" and that they had decided to share with their followers.

"Flori and I have been in a relationship for almost 6 months", said Erjona, while the colleague strokes his arm

The moderator goes on to say that "she has been separated from her husband for a year and that the production has known this".