I fall in love in "Love Story" / Two of them are known outside and the competitor says that they are in a relationship: The soul I see outside, you are puppets all the time. Come on… (VIDEO) 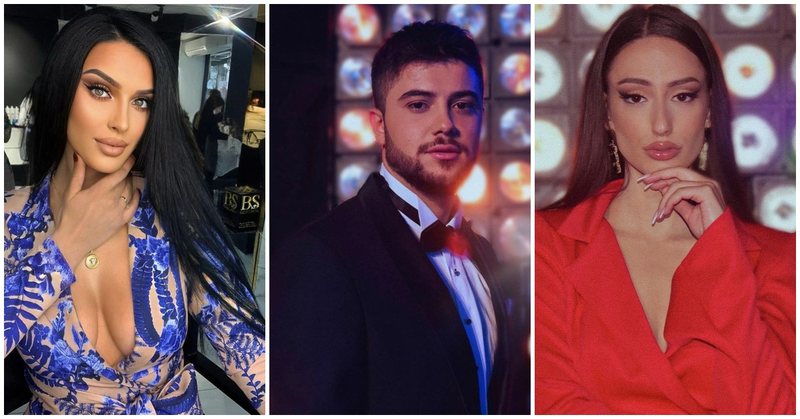 During yesterday's episode of Love Story Talk, it was discussed about Byron and Jenny, who seem to have been very close friends for years. But something did not convince Daniela at all and raised suspicions that there is more than friendship between them.

Speaking about Jenny's clip and her situation with Kristin, who she mentioned as her least favorite girl, Byron said:

"In that clip I saw Jenny, whom I have known for 10 years. But the thing that impresses me the most is Kristi who declared her as the most disliked girl, while in the background she demands Jenny's attention. "

While Daniela reacted immediately, telling him that he is free and can join the cast of girls, since he has such great consent.

"I see the soul outside as well, you are coup-puppet all the time. "Come now…", Daniela said.

This has been opposed by both Jenny and Byron. Asked if he felt jealous, the latter gave a definite answer, clarifying things:

"I want to make it clear that Jenny and I have been friends for 10 years, we celebrate every holiday together. We do not have a coffee company. ”

But even this answer did not convince Daniela, who continues to have her doubts.