The relations between Flori Gjin and Donald Veshaj do not seem to be so good. Flori recently published a video on TikTok where he makes a recent trend, but the followers immediately connected this ironic video with the actor Donald Veshaj.

"I could have said that it is not suitable for presentation, but I didn't and I said it is not bad for that format", it is said during the video that Flori published.

"Who do you think about?", the moderator asks the followers as many mention Donald. 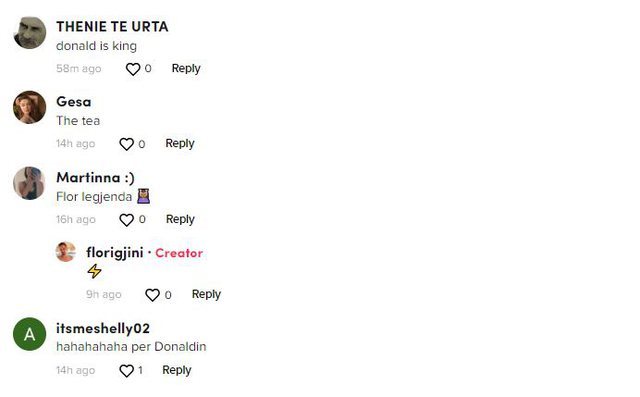 The clash between Flor and Donald started from Ori Nebijaj's interview in "Let me speak", where she talked about the summer show "Holidays on Top". During 4 seasons, she moderated it with Flori and said in the interview that he still hasn't answered her for the fifth season.

"Why did the world end because you are waiting for it?" Donald asked him ironically. It seems that Flori did not receive Donald's question well, mentioning to him the betrayal of Bora Zeman. 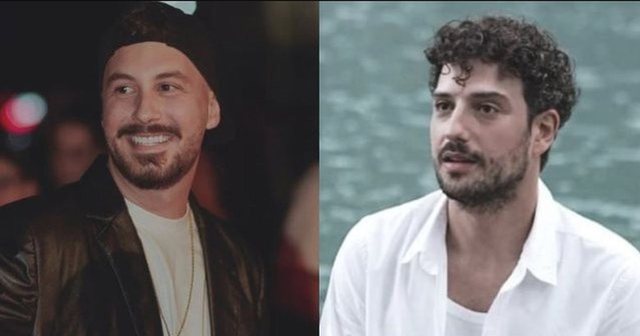