Crashing between the two moderators, Antonela reveals the old conflict with Angel: He wanted to take my place in ... 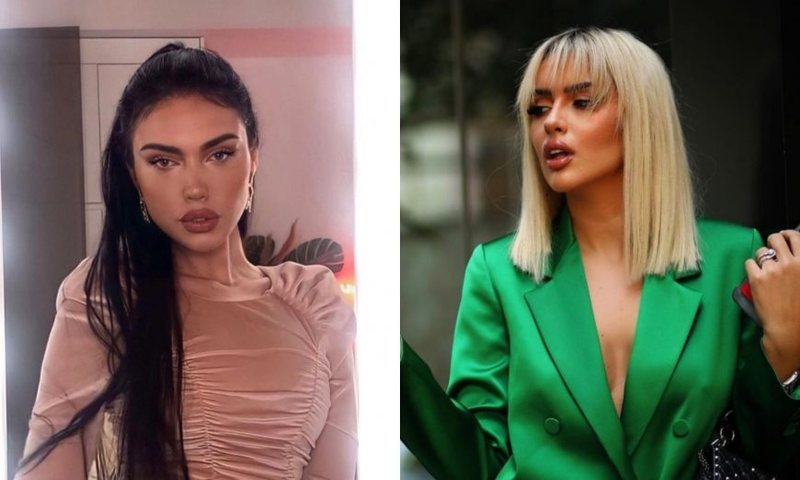 The entry of two new residents into the house of "Big Brother", Antonella and Meridian, seems to have brought tensions between residents. One day Antonela and Angel debated with each other after a discussion topic was opened at home for Instagram followers. In the ongoing debate, Antonela told Angel that she has a personal problem with him because she took her place in "Top Arena", the sports show on "Top Channel".

This debate is brought back to attention tonight during the show. Angel totally denied the "accusation" made by Antonela, saying that during that period he was directing a sports show on another television. Asked by Arbana why she said something like that, Antonela said: "That's what they told me on" Top Channel ".

They also talked about a situation where Angel had been invited to the "Top Arena" and according to Antonella had behaved inappropriately. "I did not know her name" - she added, thus ironizing the moderator.

Apparently there are some open "accounts" between them outside the house that have influenced this week's debates.