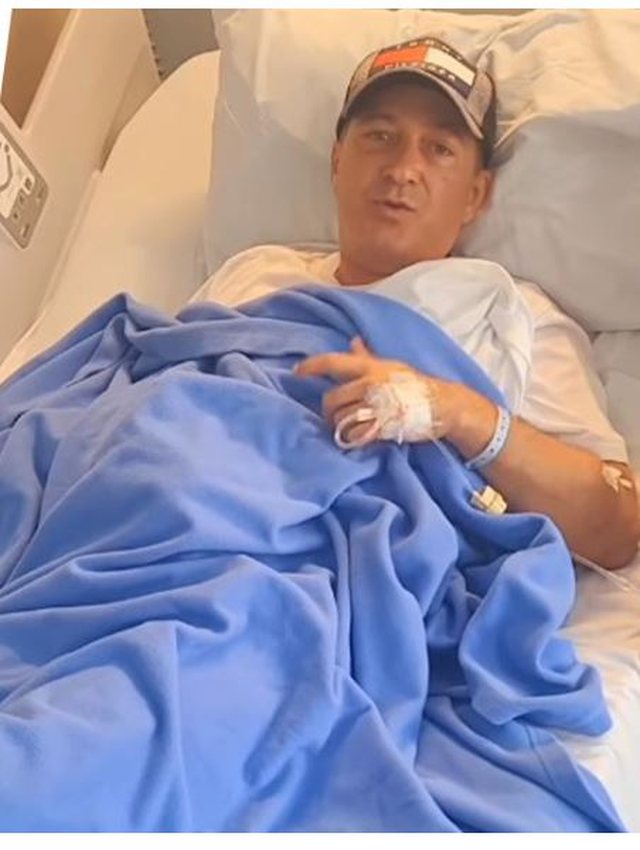 Arjan Konomi is already known from his very popular instagram that he likes to spend holidays in Exotic countries, such as Africa, Cosa Rica and recently in Jordan. But the last vacation did not go well enough.

Unfortunately he was forced to interrupt them after an accident which forced him to undergo surgery.

In a video posted on his Instagram, he says that he almost lost his arm.

"I want to share with you an accident that happened to me in Amman hospital, yesterday I had a surgical operation on my arm, which I had to lose for a while, but fortunately there is still hope that I will have it," he said.

But fortunately it seems that his health has improved and Arjani has returned to his home.

"The time has come to return home, as I stayed 5 days in the hospital in a difficult condition after the accident. It forced me to interrupt the trip I intended to continue to other very interesting and unknown places. "I have a good arm and I hope we do not have problems during the flight", he tells the followers.