After the blows for Bora Zemani, Atdhe Xharavina makes the unexpected statement: I better kill myself ... 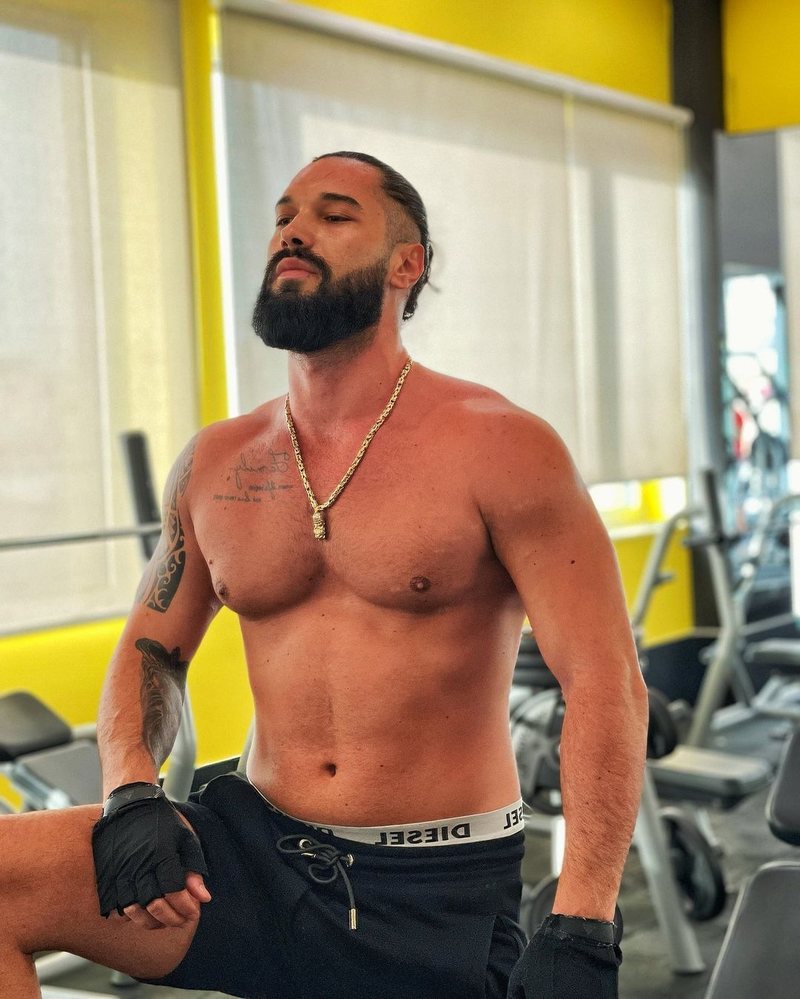 Former competitor of 'Për'puthen' Atdhe Xharavina is known for his strong statements on social networks.

Recently invited to 'FitStation' Homeland has revealed to the public if he would ever forgive betrayal in the name of love.

He said he would rather kill himself than go back to the person who betrayed him. According to him there is no reason as the person will do that action again.

Moderator: You have published a status that before love we are small, will you forgive the betrayal in her name?

Homeland: I kill myself first, I do not return to the person who betrayed me. There is no reason to forgive him, because if I forgive him he will do it again, I know many people who have done it again.

As one of the strongest and most talked about former contestants of the first ...

Moderator Ori Nebiaj spoke about her relationship with politics, where she state...