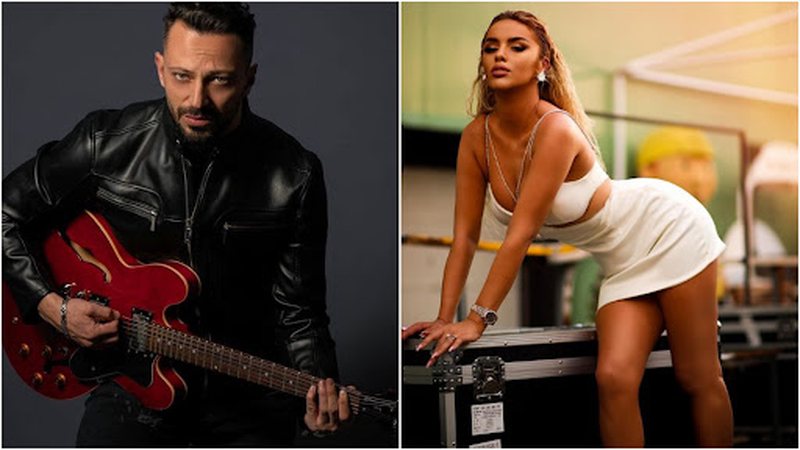 "Big Brother VIP" competitor Valoni has considered leaving home. The cause is a debate between him and Antonella, where Valon apologized to the competitor but she did not accept.

"It's a recurring theme and I do not know if it's worth staying here anymore. I have a lot of things to do outside and maybe I was in a hurry to make that decision. "I am not adjusting properly and I think maybe it is better to go out," he said.

The other residents, Meridian, Sabian and Illyrian tried to calm him down by telling him he could not leave the house for a debate.

'' Even in real life you will have people who will not fit, just throw behind your back. "You can not leave the house just because you have a debate with one person", - said Iliri.