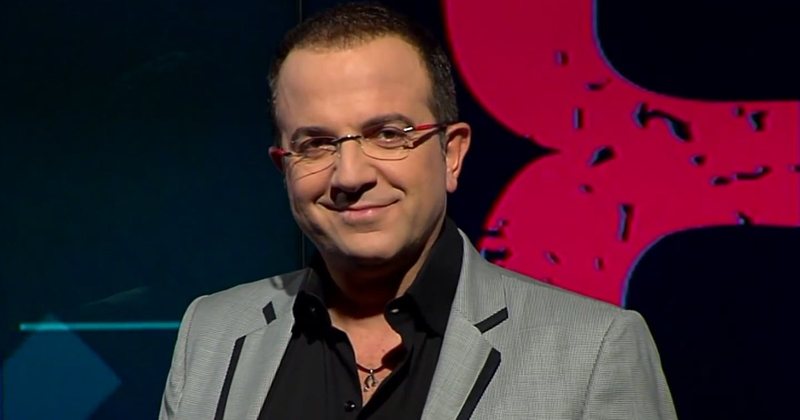 Agron has decided to confess about his messy life that he has done in Italy in "There is a message for you". He has indicated that he has been involved in drug distribution in Italy for many years and has often ended up in prison. But this did not stop him from giving up this life, where he began to consume it himself.

Excerpts from the interview on the show

Ardit Gjebrea: So when you got out of prison, you were again involved in drug distribution, you came in again. Go out again and deal again and enter again. What was the life-changing moment that made you realize that this is not the right way?

Agroni: I knew the wrong woman there and for me it was the ideal life. She too was of this world. When I went to prison for the second time they gave me half freedom, I went out day and night I went back to prison. I worked during the day.

Ardit Gjebrea: When you say work, do you mean terrible work?

Ardit Gjebrea: So during the day you do the terrible work and in the evening you go to jail?

Agroni: The strong thing was that I went to the bar for dinner about 1 hour before I went to jail.

Ardit Gjebrea: Did you use it yourself?

Agroni: I started over time, sometimes let’s do some visas. I drink neither cigarettes nor alcohol, but when the night life begins, the queues start then.

Ardit Gjebrea: Why did you mention that woman to me?

Agroni: It has been my hit in the turn. That female was messy and lowered my feathers with friends. When I got out of prison he told me that I got pregnant with you and today I have a very beautiful 17 year old maid.

Ardit Gjebrea: What kind of life does your daughter's mother have today?

Ardit Gjebrea: What about your daughter?

Agroni: I stand as a supporter with this life I have.