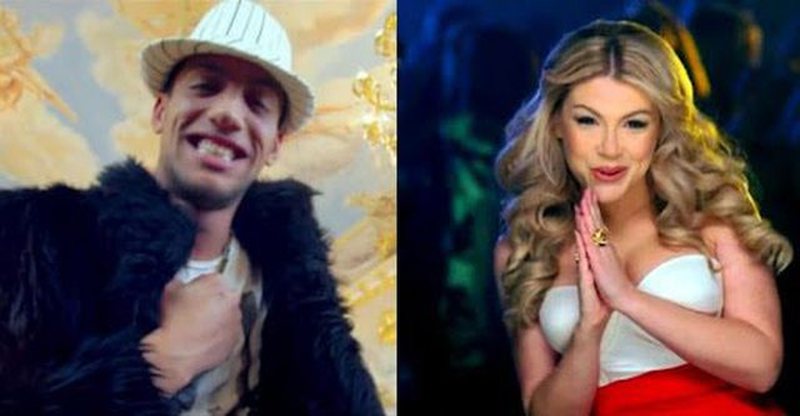 Silva announced yesterday on the show #Expuls the contract where, according to her, she confirmed with signatures that she receives only 10% of the profits, Dafi 0% and 90% of them go to Alfred Sula, the song composer and at the same time Mandi Nishtulla's cousin.

Not more than 24 hours after the broadcast of the interview, Mandi Nishtulla's reaction came on his Facebook account.

Mandi posted a part of the interview, and after tagging Silva, he wrote:

"Ok the contracts, what about the clicks, who took my money? Do not forget that you are a thief and you will remain a thief. You have received as much money as you made and luxury villas. They are not made with 10%, Silva," he wrote.

"Villas are only in your sick fantasy! I do not have any villas. Your deceptions do not drink water anymore, Mandi! The paint has come out! The money within your tribe is! me! I have left God to you, O deceiver! "