"I never thought of it"/ The woman "trapped" him, Andi Lila speaks for the first time about the great disappointment from her partner: I told her you are not my friend anymore (PHOTO) 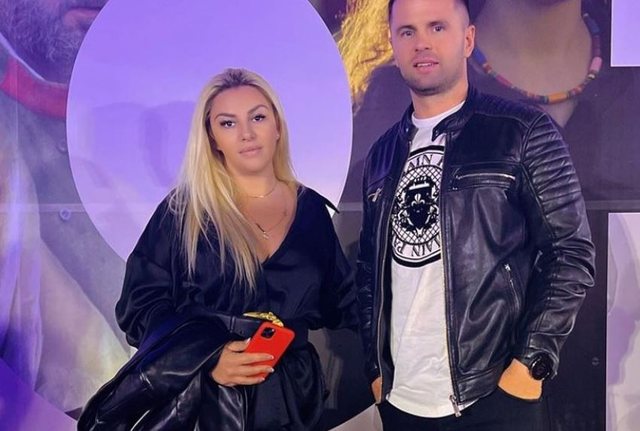 Andi Lila was invited this Friday to the show "Abc-e-m?r?ni", where he talked about the autobiographical book he has published. The book he has just published talks about his sports career, through which he shows the beginnings in this sport, the challenges, difficulties and victories throughout all these years.

He also stopped at the hidden camera that "Piranhas" made a few weeks ago. "Piranja" journalists, with the help of his wife and close friend, made the footballer believe that he could start a career in acting. Meanwhile, in "Abc of the morning", he showed how he reacted after this row. 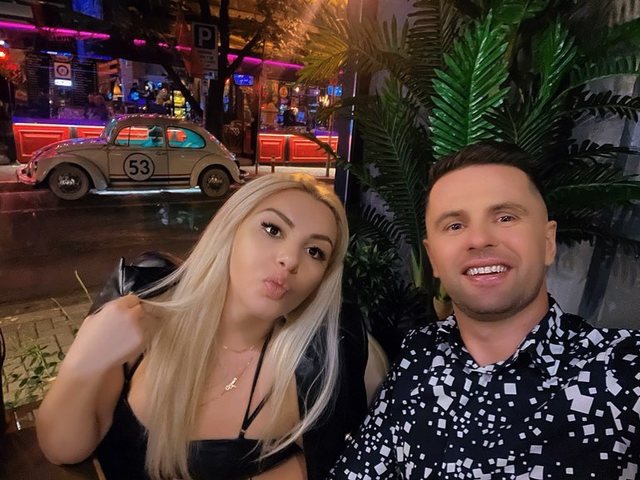 "There were two people that I never thought of. I got bored and didn't go to training for two days. They told me you will become a film actor and I said come on. A film has been made about Maradona and Andi Lila, where can I find it? I reacted a little harshly. I told them you are no longer my friends, and to the woman you are not my friend. Now we just know each other," he said. 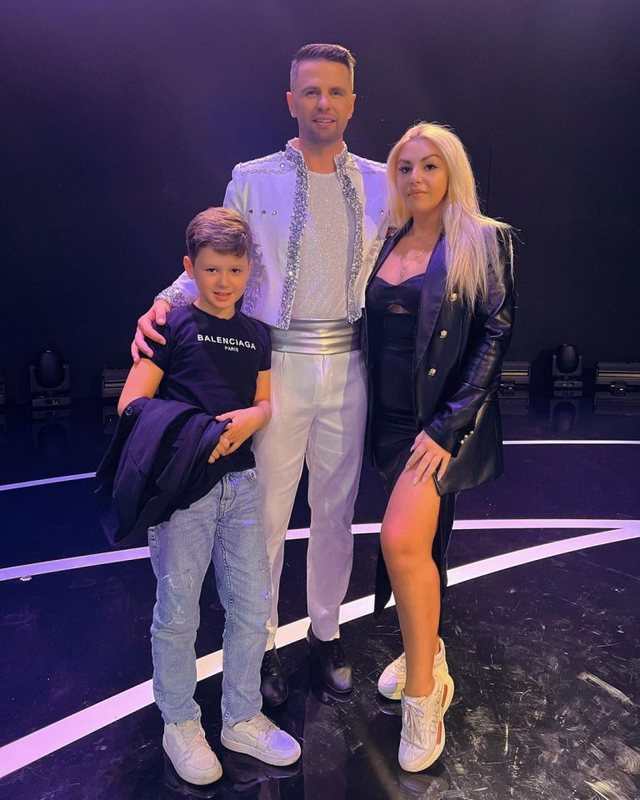 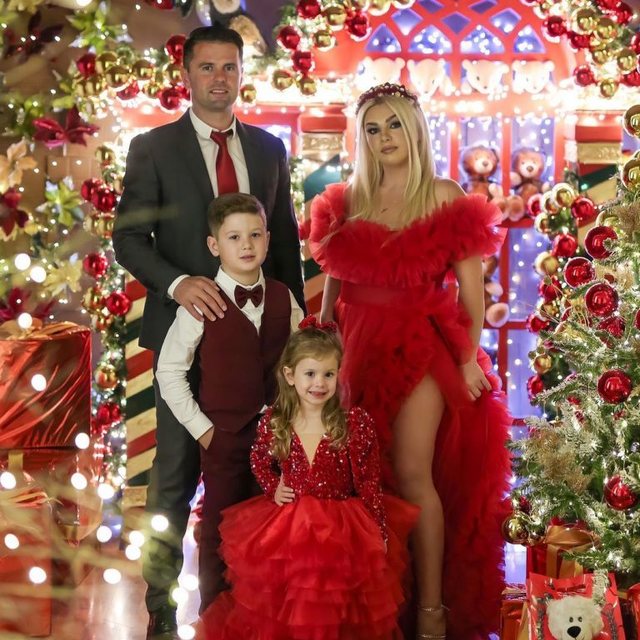 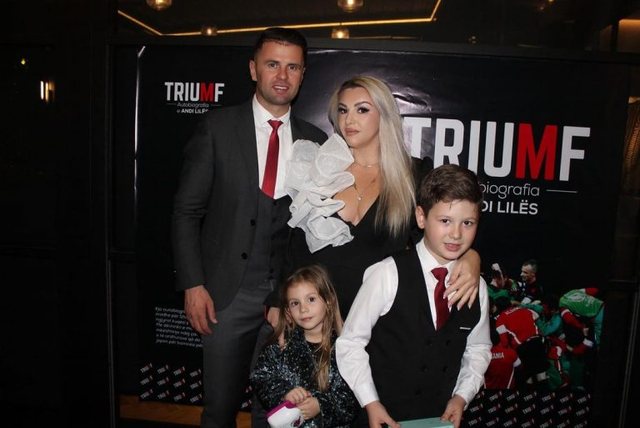 Hey here we are again with new and beautiful news. This time we will talk about ...