No more puzzles! Arbana Osmani tells everything, from the beginning of the launch of 'Big Brother Vip', to the characters to the surprises for this edition, says the well-known moderator 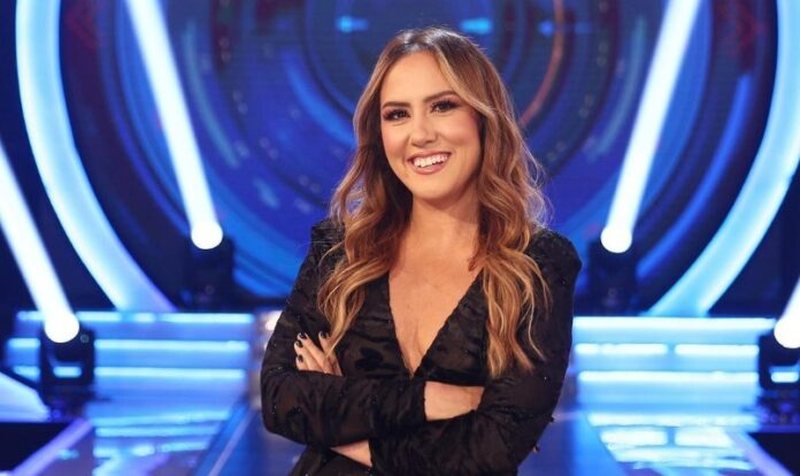 Moderator Arbana Osmani, invited this morning to "Wake Up", told us a little more about her many commitments, from being a mother to her projects, such as "Big Brother VIP" and the latest one where see you soon, Song Festival.

How do you manage your time between parenting and TV projects?

All these projects have been around since before Zoi was born. We have tried to maintain a balance between work and parenting. All three of these projects have been quite ambitious, such as the film, "Big Brother VIP" and now the Song Festival. It's not easy. I wanted to support Ed since every movie promotion. Fortunately, I have a professional team to help me. This new undertaking of the Festival is very challenging for me, but also there is a group of professionals who are making my job very easy.

When will "Big Brother VIP 2" start?

It will start within this year. The cast has been selected. We've been looking for characters and characters for people to fall in love with. Even in the first edition, the public followed because they liked the characters, not the scandals. Unlike last year, they are more popular characters and have more active and longer careers. There is a lot more competition for who gets in than last year. We have a new edition ready with an excellent cast that will probably overshadow those of the previous edition.

What do you think was the success of the last edition of "Big Brother VIP"?

Every character is treated with dignity. Their strengths are highlighted. All of them have appeared in a way that the public had not known. They were treated with great care, it was an edition that was watched with curiosity by everyone.

In the meantime, what can you tell us about this new challenge, such as the moderation of the Song Festival?

I was invited to present the festival in other years and it was not the right moment. I thought of it as a different show than the ones I've done. A different festival, where the emphasis is on the song, not the look. We have decided that the songs will not be released before, but will be known during the festival, so that people can wait for them with curiosity. Something different from other years is that the representative song in Eurovision will be chosen by the public, not the jury. We wanted to share this and there will be 3 first prizes, Career Award, Best New Artist and Eurovision.