"We are not a couple!" / After the first kiss on the lips that made a fuss comes the unexpected statement, Reconciliation makes a decision about the relationship with Sarah: I will save her, because… (VIDEO) 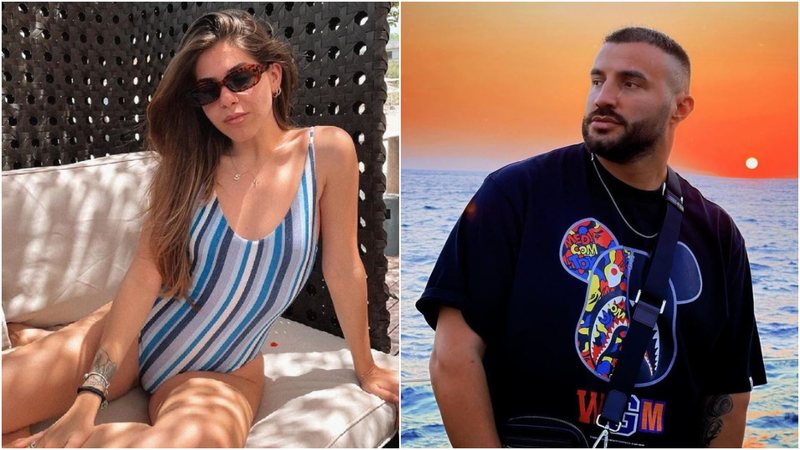 Sarah and Reconciliation exchanged a kiss on the lips becoming the first couple in "Big Brother VIP". But last night, the couple said they are not together.

This statement of theirs surprised everyone. However, Sarah and Dj PM said they did not want others outside to think they were playing the game, so they decided to play alone.

After the show, Reconciliation discussed with Arbri about his relationship with Sarah. He said that so far he has been the only one who has done a lot for her, while Sara has done almost nothing to take their relationship one step further.

Now that the blogger decided to kiss him in front of everyone, Pajtimi said that the time has come for him to make some decisions for himself.

Reconciliation: If you want everything to be okay, talk about how you feel. Do not try to bring the situation down. I was bad. That somehow she shot what she has to say in reality. Now I too have to see how I am feeling. That is not easy. It has never bothered me, but it is not easy. 'Come on do it, come on wait', ok, I press, but don't say something you don't feel. Speak the truth, be honest. I have this character. I told him 100 times 'You have it in your hand'. When the time came I decided, 'No, I see him as a friend'. Ok, now what am I waiting for ?! I too therefore took the blame. I said what I think. Here in at least, no… I do not mean now to keep what you say non stop. I save Sarah because I really like her.

Arbri: Even if you have nothing, be careful not to get hurt because he is really a good man, a man without hassle. I know you do not do it on purpose. He is a good man.

Reconciliation:  Not to be a good man ma But here is the problem that now I can approach him and talk to Sarah, now people think I'm playing games, they do not know I feel that way.

Arbri: No, because you did not say you would not have anything to do with it. She has expressed that she will not stay here through you. You said that I want to respect your opinion and when we go out it is another conversation. This does not mean that it should be turned off here.