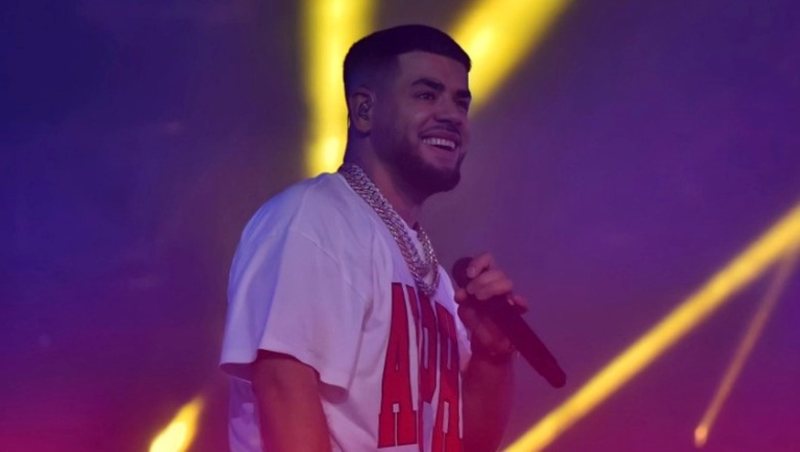 Rapper Noizy held his first major concert of his career.

In an interview, the rapper called the Alpha Show concert a dream come true, where over 18,000 tickets were sold, surpassing any other event.

He said that the cost of the concert, where he was the only general sponsor, was over half a million euros, a figure that he had decided from the beginning, regardless of how it would go.

"It was a figure of over half a million euros, I was the general sponsor myself because there was no one to take it over. The idea is that if it doesn't come up with the right number, you better not do it. I decided from the beginning that I would invest those lek. I did not expect that along the way I will get fat from the flea, I called that money lost regardless of how it would go", said the singer.

Asked by the journalist if he got that money back with the concert, the singer said that he still doesn't know how much he earned while he emphasized that for the moment he intends to leave to rest after being involved with the Alpha Show.