A new connection? Private photos of the mysterious blonde come out of the homeland 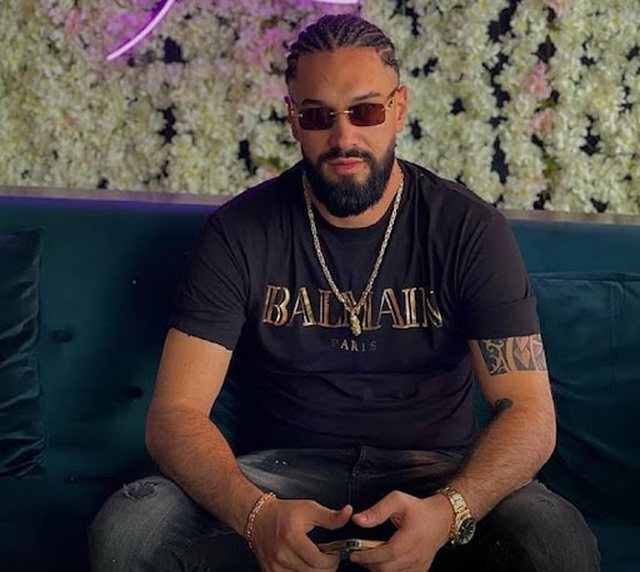 Former Per'puthen competitor, Atdhe Xharavina seems to be in a new love affair. At least that is what his photos show kissing a blonde girl in one of the bars in the capital.

In the photos published by Kryefjala.com, Atdheu looks very close to the girl in question, although he has not publicly admitted that he is in a relationship.

Recall that in the media was rumored for a long time about a connection between him and Bora Zemani, after he came out with the song Për'puthen. He had even said that he wanted to call the girl "Nala" as Bora said.

However, Atdheu denied the rumors about a romance between them when he was invited to the show "Night with Aulona".

"I am also afraid to speak, because I say something else, portals write something else. I am very tired, because this work with me has also caused problems for Bora. In the beginning, I took it with jokes and sportsmanship, but they continued a lot ", said Atdheu.

Bora had also clarified the rumors spread in a post on Instastory, where he asked not to publish such news anymore.

Atdheu later removed Bora from Instagram and said that the reason for this was to put an end to the rumors once and for all. 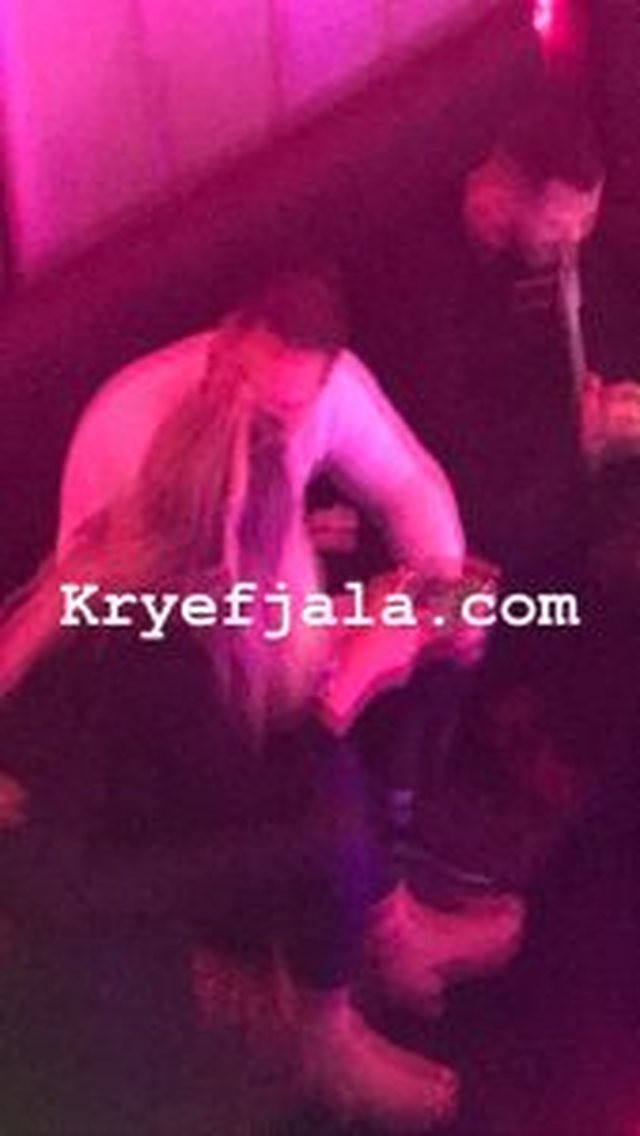 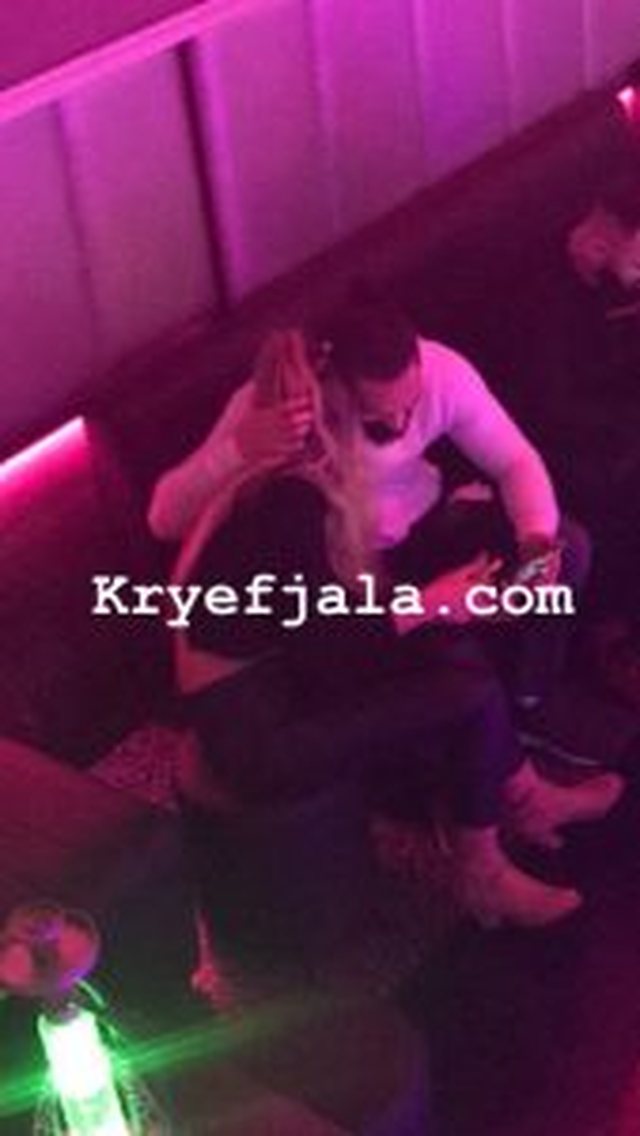