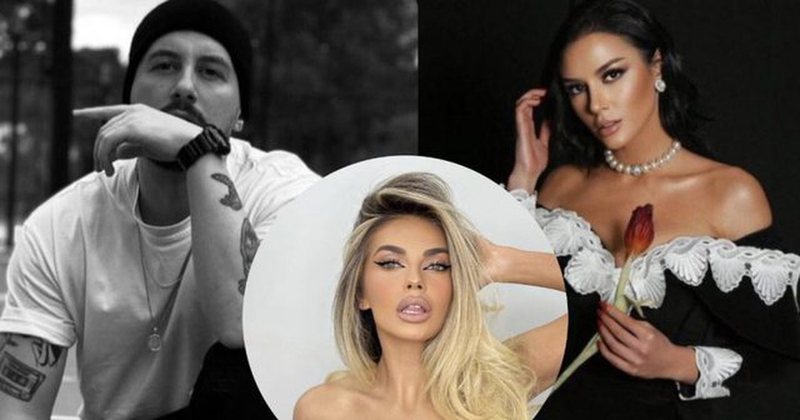 The closeness between Donald and Beatrix has recently created a lot of doubts not only for the residents of BBV but also for the fans who follow this format almost 24 hours a day.

This closeness has become more evident after the departure of Sam from Big Brother, Bora Zema's close friend.

Recall that Donald while creating such a great rapprochement with Beatrix abroad has left an unexplained relationship with moderator Bora Zemani.

Sakaq, today Donald had a conversation with DJ PM, where the latter asked him how he would answer if asked if you are in a relationship. "I do not know what will come to me. I never do anything in vain. "I do not find it difficult to speak." - Donald replied briefly, not revealing what is really happening between him and Beatrix.

While earlier when they were teased by Antonela, the actor considered Beatrix a super beautiful and attractive female, although even to the latter he did not give many explanations.