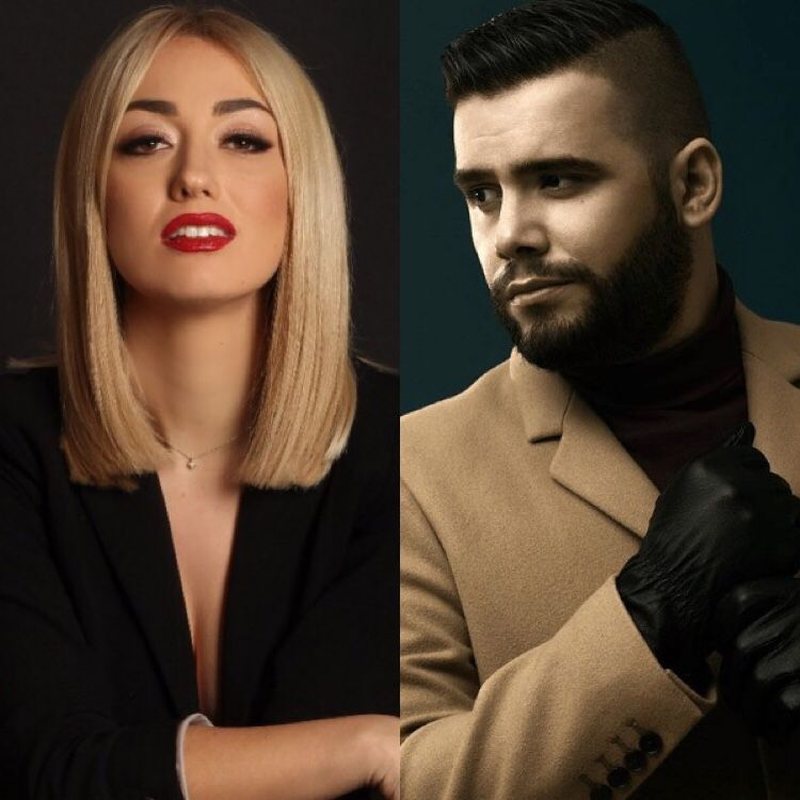 Evi Reçi is a talented singer and loved by the public, who in addition to talent in music, is also involved in the field of journalism.

Thus, during the time he was an active part of the music market, Evi has made a series of collaborations with the famous singer Flori Mumajesi.

They have performed many successful songs together, including the hit "I look like her", which is still heard, although after 7 years.

Meanwhile, their relationship has long been rumored by the pink media and portals, who have noticed the close relationship between the two artists, thus creating doubts about something more between them.

For a long time there has been no reaction from the duo, who are quite reserved about private life, but lately it has been the singer herself who has denied the words once and for all.

"I had to leave for university studies. We meet less often but we hear each other. I am very grateful to Florit. I am thankful for the songs he has given me. It's a big no because there has been no more than that. "Beyond the friendship and closeness we had as friends, we only had collaborations," she said.