The weather for tomorrow surprises, here is what is expected to happen with the temperatures 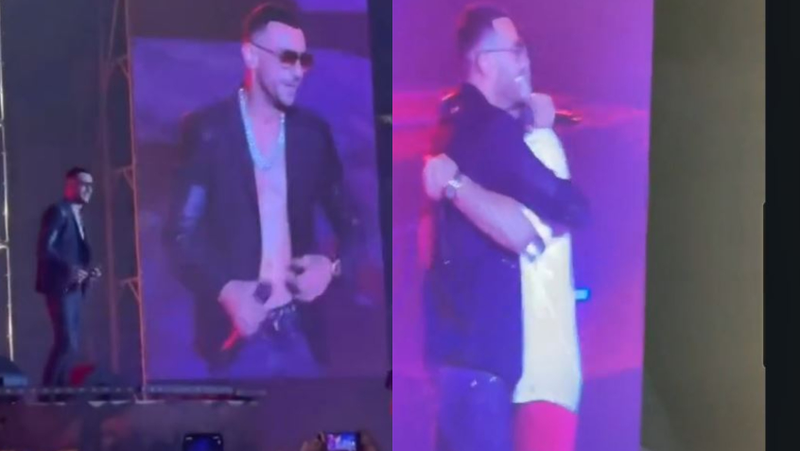 Stresi and Noizy have climbed together for the first time on the stage of "Alpha Show", the concert that the latter organized yesterday evening in Tirana. While performing some of the most successful songs, Stresi took a moment to tell a truth that no one has known.

We remember that the duo of rappers made peace a while ago and very quickly established a good relationship with each other. They have shown their support for each other through social media and as recently as a few weeks ago, Noizy considered Stresi family.