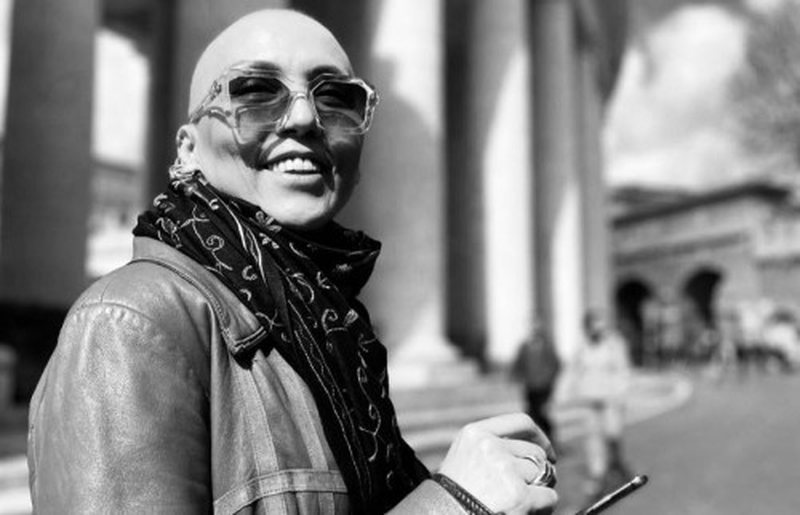 The news has been announced that the last farewell will be given the next day to the famous director Vjosa Berisha.

The news was announced by her husband Fatos Berisha on social networks, where she announces that homage will be paid to the National Theater of Kosovo.

"We inform all family, friends and the public about the funeral ceremony of our girlfriend Vjosa Berisha":

15: 00-16: 00h Commemorative meeting at the National Theater, organized by the Ministry of Culture (big hall of TKK);

Vjosa passed away a few days ago at University College Hospital in London. The film producer was diagnosed with ovarian cancer in March 2021. She was married to the producer, Fatos Berisha and they are the parents of a son.