"You opened our stomachs with...", Arjola Demiri can't stand it, gives a harsh answer to the follower and tells her what will happen to her: You will have explosions... 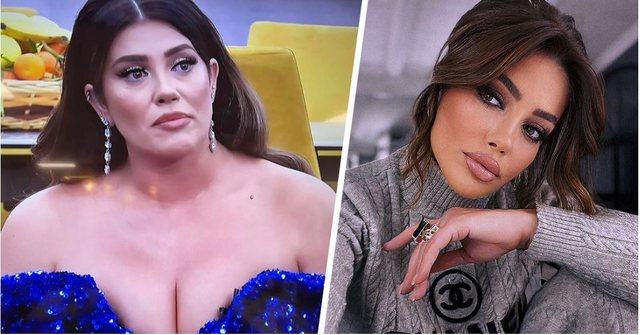 Both for her personal life and for her appearance, actress Arjola Demiri is one of the most commented on in the pink media and social networks.

Even on her Instagram, there are often unhappy followers, and recently Arjola has not put up with a commenter.

"They opened our stomachs using FaceApp, we don't recognize them anymore", writes the commenter to whom Arjola returns:

"I hope you get better from the stomach, lady, with FaceApp that is around, you will always have "diarrheal" outbreaks".

This is not the first time that Arjola receives such accusations. Even a few days ago, she published photos in her 20s and received a flood of comments accusing her of not being the actress in the photo, based on Arjola Demir's previous appearance before the interventions. 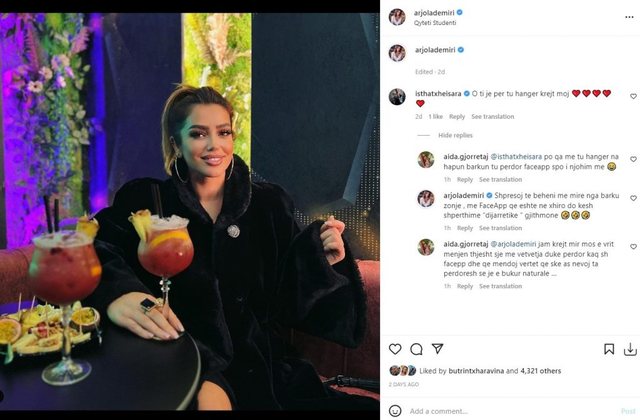