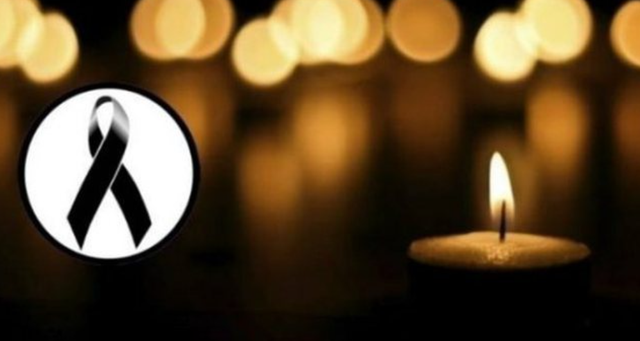 Singer and actor Darius Campbell Danesh, has suddenly passed away at the age of 41.

The Scot came third on Pop Idol behind Will Young and Gareth Gates in 2002.

He reached number one in the UK later that year with Colourblind, while his album Dive In reached the top 10.

He was found dead in his apartment in the US, his family announced on Tuesday.

"It is with great sadness that we announce the passing of Darius Campbell Danesh. Darius was found unconscious in bed in his apartment room in Rochester, Minnesota, on August 11 and was pronounced dead that afternoon by the local medical examiner's office. The local police have confirmed that there are no signs of suspicious circumstances. The cause of his sudden death is unknown at this stage, while medical examinations continue. We ask that you kindly respect our wishes for privacy at this time as we come to terms with the tragic loss of our son and brother," they said in a statement.

Tributes were paid by fans and celebrities, including singer-turned-presenter Rylan Clark, who himself found fame on The X Factor. 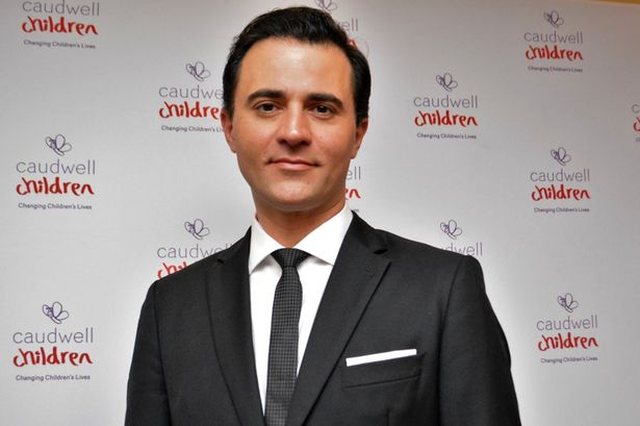