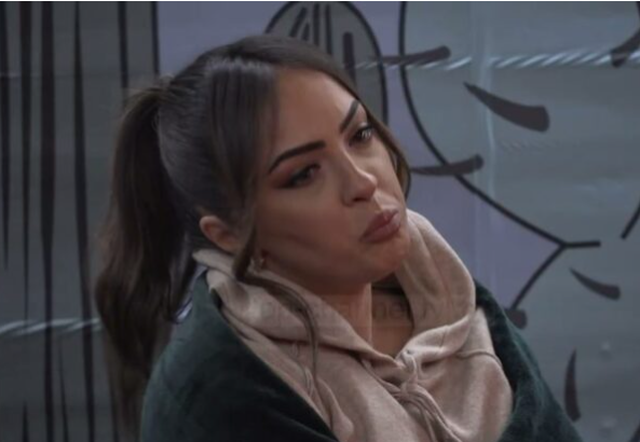 Egzona Rafuna is one of the youngest residents inside the BBV house.

The moderator of RTK has a week inside the famous house of Albania where besides the beautiful moments she is going through very difficult moments.

One of the most difficult cases and that has affected Egzona a lot was the mission of Trixa and Donald, who put Egzona in the game with various provocations.

Then Trixa was the one who told Egzona that it was just a game where the latter did not restrain herself and burst into tears. 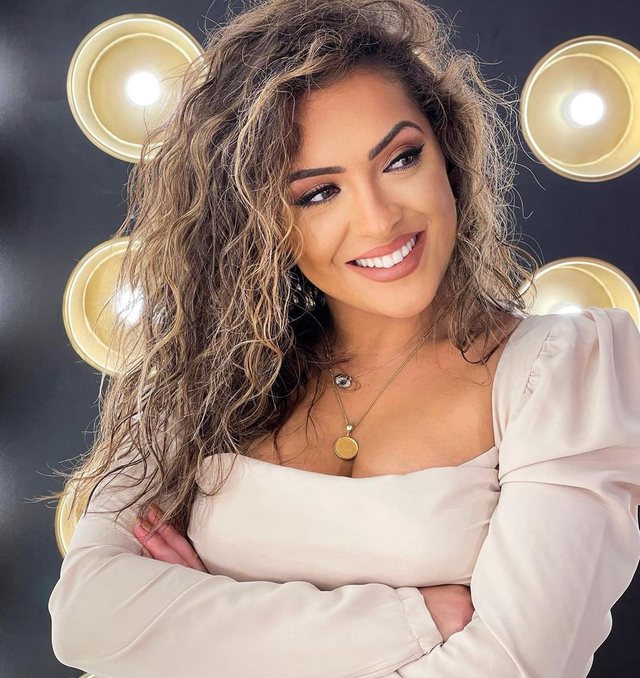 The couple even apologized to her and explained that it was a mission set by Big Brother.

Exactly after this situation, Egzona's brother, Eugeni, reacted and through a post on social networks gave courage to his sister.

"Be strong, sister, I am," he wrote as he brought a joint photo. Egzona is one of the residents who did not escape the chain nomination from Friday. 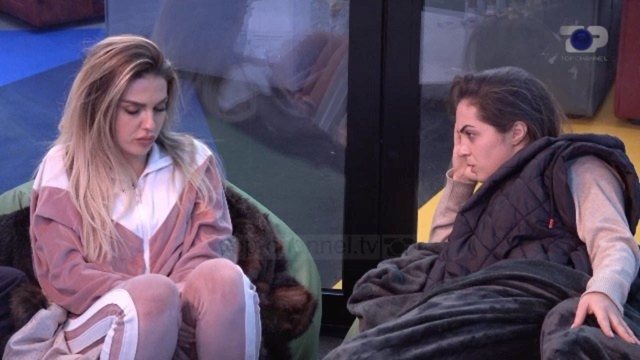