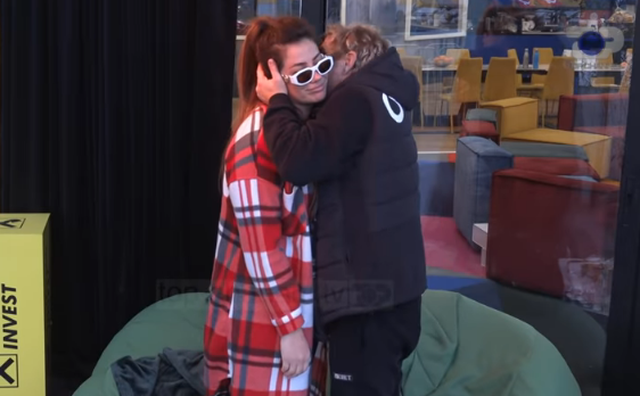 Some of the residents of "Big Brother VIP" have commented on Angel Shkira's relationship with Dj Dagz inside the house. Monica has imitated the moments when, according to her, the moderator does not want Dagz to kiss her because she has decided on skin care products.

The actress told the residents a story that Angel had told her the night before: “He wanted to come and kiss me, he said, I was with cream. The next day, he said, as soon as he started kissing me, I had painted my face with tone. "I told him you started again with these."

Arjoli mentioned other words of Angel: "Do not kiss me when I have straight hair and when I am with make up".

Further, Arjola imitates the way she speaks to Angel Dagzi, causing laughter in other residents. While Illyrian, stands up to imitate Dagz. According to him, Dagz is very involved, while the moderator on the other hand is very cold. 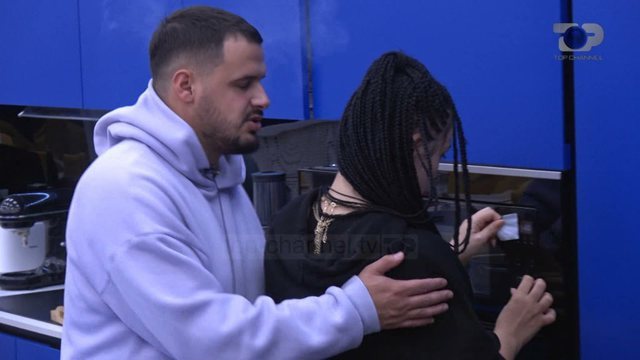 Beniada says that "maybe Angel will not be involved much", while Monica says that "she is in love, she does not think about others". 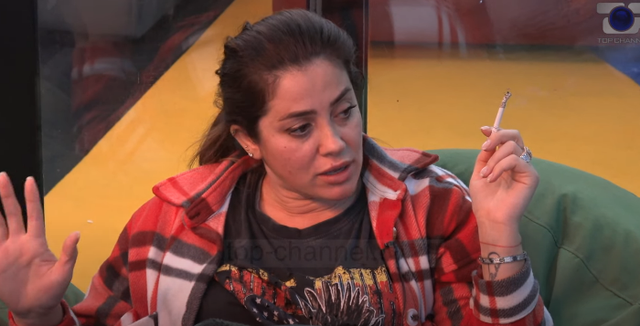