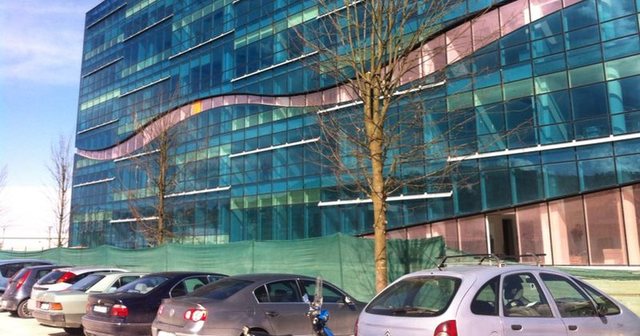 The death of the well-known Albanian director and producer Vjosa Berisha has shocked everyone. Many public figures have reacted by expressing grief for this great loss. Among them is the author and moderator Dalina Buzi, who appeared in tears on her social network. Dalina tells how she got to know the producer and says that she will miss him a lot.

Vjosa Berisha lost her life after a battle with cancer. 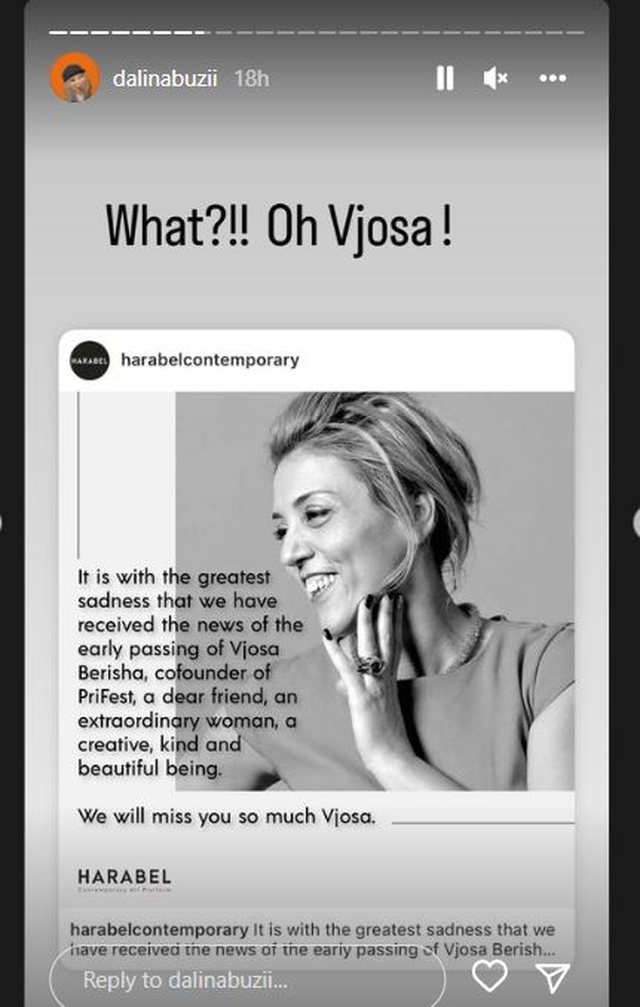