The well-known moderator of 'Top Channel' mentioned the betrayal, comes the unexpected answer of Donald Veshaj 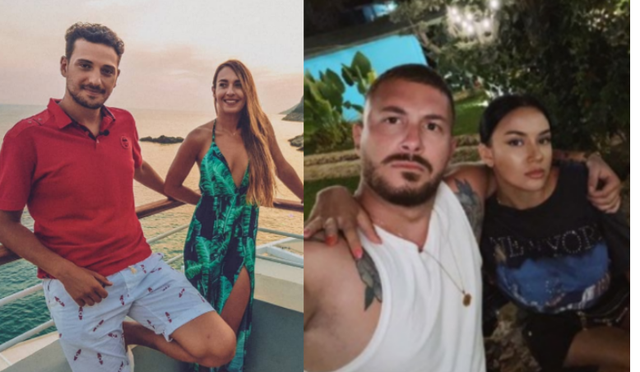 Actor Donald Veshaj seems to have responded to the moderator Flori Gjini after the latter's statement.

Flori posted a video where he confirmed that he will be with Ori for "Holidays on top" this season as well, but he gave the news by recreating Bora's video with the pendant and moreover he said that he and Ori do not recognize the betrayal.

Donald decided to react three days later by posting a photo on Instastory and writing: "Wow, it's good not to kill the brain".

But how it all started: Ori Nebijaj, invited a few days ago to "Let me talk", talked about the show "Holidays On Top", which he has been moderating with Florin for 5 years.

"We have started working on Vacation on Top, he has not yet confirmed to me if he will be with me in this fifth season", said Ori and Donald said: "Why did the world for men disappear that you can not has not been confirmed yet ".

This question of Donald did not like Florit at all, ie he bit by posting a video on Instastory and making the same gesture as Bora Zemani with the famous pendant when he was waiting for Donald to go out "Big Brother VIP".

"It is true that the world is not extinguished but our love has been great and we do not know betrayal before. So for all of you who have asked me my answer, you already know ", said Flori. 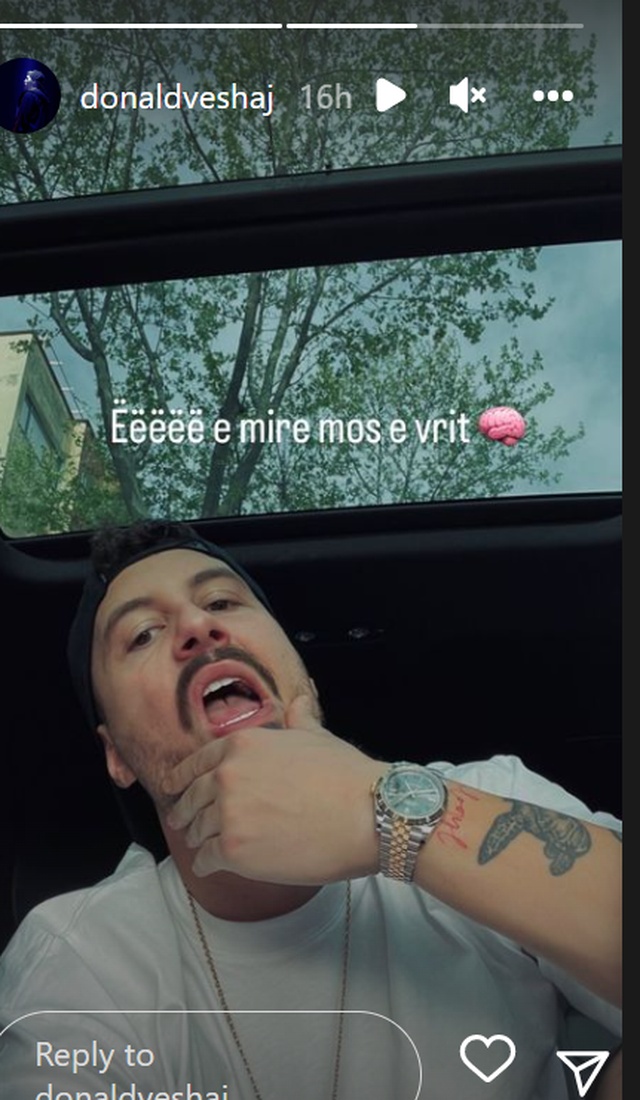