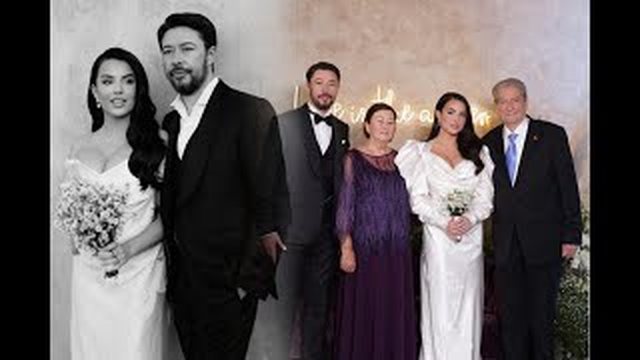 Although more than a week has passed since the much talked about wedding of Armina Mevlani and Shkëlzen Berisha, its echo has not yet faded.

For days now, the blogger herself has shared photos from this ceremony, although none of them show her husband's two children.

This detail has constantly attracted the attention of the public, who are curious if they were also part of the wedding. Recently, a photo of Shkëlzen with his son has circulated. Father and son are dressed in costume and the image seems to have been taken before the party started. 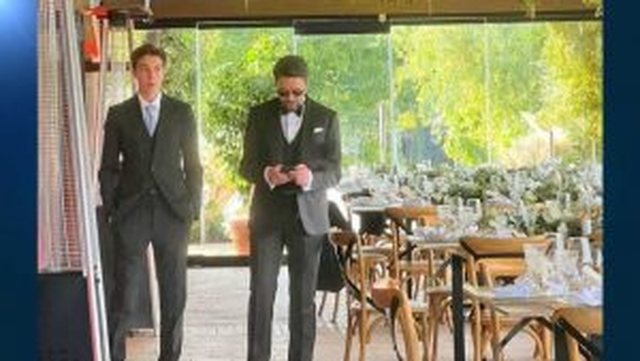 A few days ago, during a virtual interview on Instagram, Armina was also asked about her partner's children, where she openly showed that there was no way they would be missing on their happy day.

"Of course yes! We have a very good relationship, I knew them at a very young age. Now they have grown up and enjoyed with us," the blogger wrote.

We remind you that Shkëlzen Berisha has two children, Medina and Lajdon, from her first marriage.

During an episode of "Goca dhe Gra", where Armina is a co-presenter, the relationship with her partner's children was discussed. Of course, Armina shared her experience, stating that she does not pretend to be a mother for them.

"I've known him since I was 9 years old.. absolutely not, I don't pretend anymore, I even have a social relationship with him, I give him advice, we have fun. I can't be their mother, because they have a mother, absolutely," said Armina.