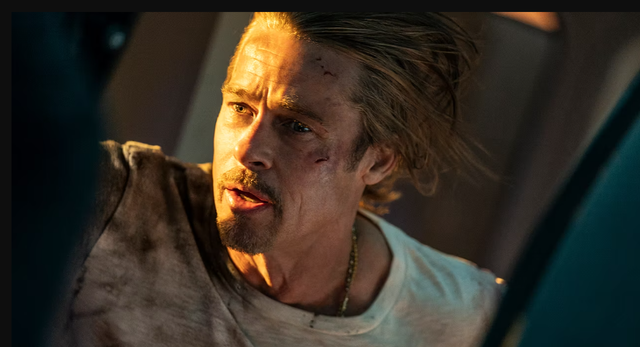 Brad Pitt is one of the sexiest men in the world. The famous Hollywood actor is quite loved by audiences around the world and fans remember him from the beginning of his career.

But that is not the case when it comes to Pitt reminding others. And apparently it is not the actor's fault. Recently, the movie star has publicly admitted that he suffers from a disease called "undiagnosed facial blindness".

This disease makes the star of "By the Sea" incapable of remembering the faces of the people he meets. In an interview with GQ magazine, Brad Pitt shared this problem and its consequences.

The ex-husband of the famous actress, Angelina Jolie, said that his condition worries him and people do not believe him. He thinks that this can make the people he meets create a negative impression of him, seeing him as "distant, inaccessible, immersed in himself." Brad admitted that he feels 'ashamed' when he is unable to remember the people he meets. 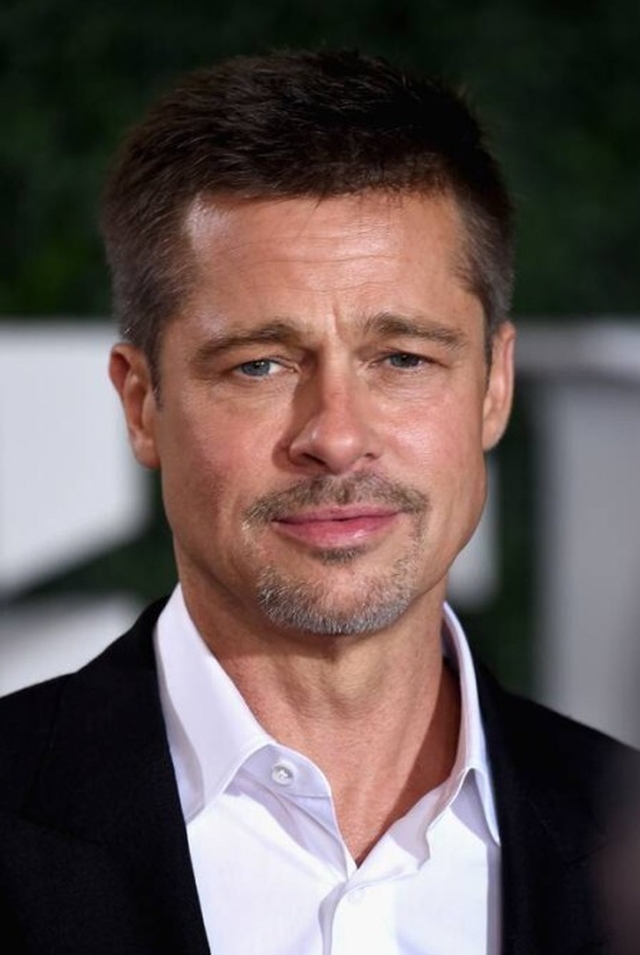