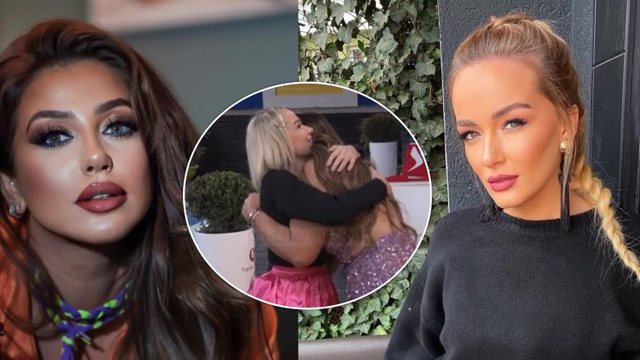 The well-known Albanian MP, Adriana Matoshi, was released from the hospital two days ago after a difficult operation that passed successfully. Numerous public figures and endless citizens showed solidarity and showed their full support for the actress.

Her first reaction was to Arjola Demiri, who is inside the house of "Big Brother". "My light, my boundless love. I love you with all my heart, the beautiful star ", Adriana wrote in a post distributed on the profile of the Tropojan actress.

This has led to reactions from followers who have criticized her for not reacting to her health condition.

"All those prayers we made for your health, you were not able to make a post to tell people about your condition after the operation", was the comment of one of them, while there was no lack of an answer from Adriana.

"The day I was hospitalized, Arjola had sung for me, today I opened my eyes a little and picked up the phone, the first thing I saw was Arjola. "Tomorrow I believe that I will strengthen and concentrate to write something from the soul", the actress wrote.

We remember that the two actresses have been friends for years, even Adriana surprised Arjola, who has been isolated in the house of "Big Brother VIP" for many days.