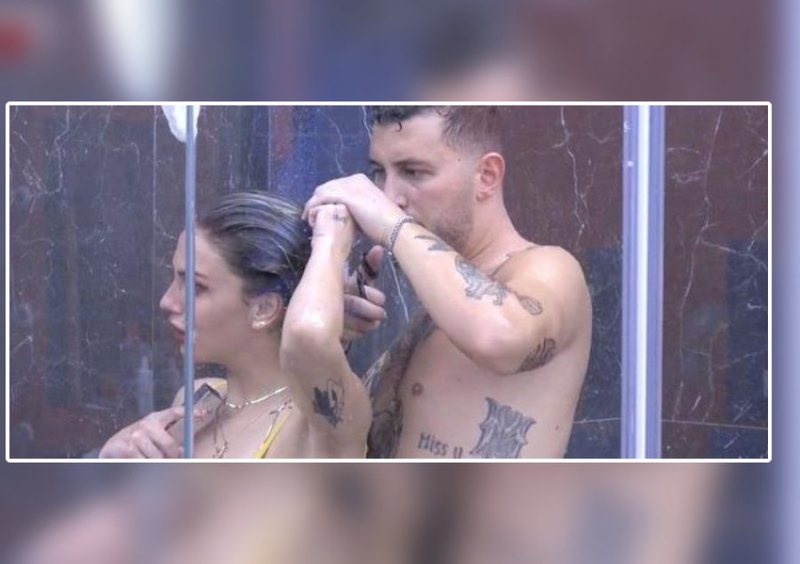 Of course he was asked how he sees the residents of this edition and how he evaluates their game as a former winner.

Vesel's favorites are Donald and Angel.

He also has an opinion on the relationship between Beatrix and Donald, which is being rumored a lot last week.

"Being inside a resident like Triksa should be very restrained. They both seem to have consent for each other, in terms of feelings I can not speak, it will be seen in time. I think it is normal when they stay locked inside for so long to create a kind of affection for someone ", said Kurtishaj.

Veseli also commented on Fifi's situation, which he wishes would not be influenced by the comments

"I came out a winner from that format and I had a lot of problems with people's comments. They generally loved me. Fifi is a little more upset about this post-Bigu part now. Residents do leave the house, but they do not leave Bigu for a long time. Ishalla is not affected by the comments. It's okay for an ordinary person to make a mistake but for Fifi it makes a fuss because people and fans have not expected it. But I think they have no reason not to love her but seeing her behavior, we as a people are prejudiced. I have always seen her as a finalist, even though she recently lost her temper. "When people enter, they say that we are ourselves and that we do not care what others think, but the main goal is whether you are doing well outside", said Kurtishaj.